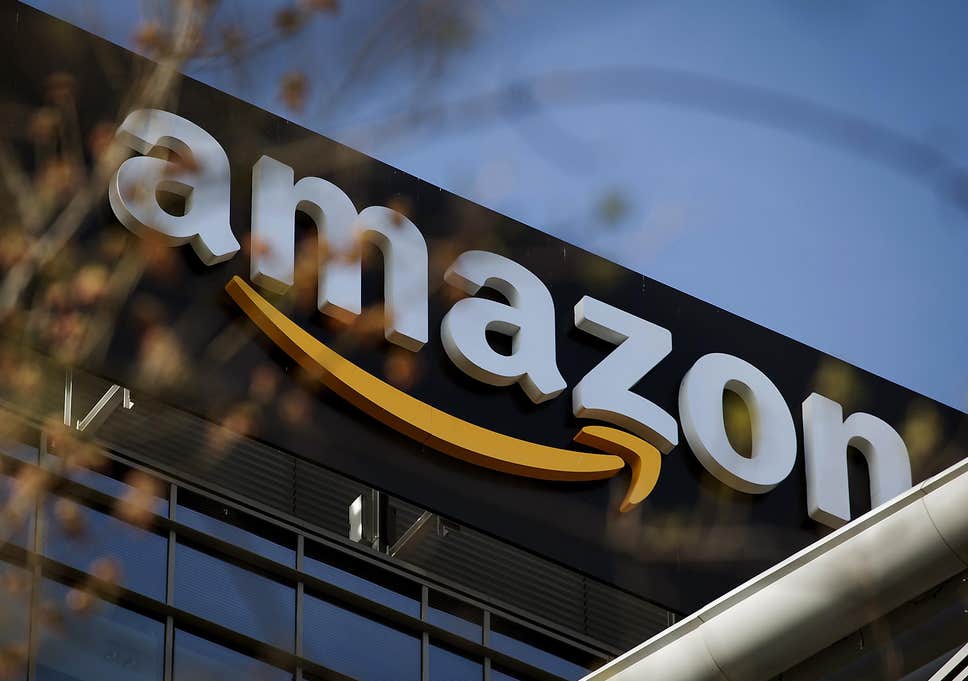 Amazon was fined EUR 4 million ($4.5 million) by Paris commercial court for announcing offensive provisions in its contracts with third-party Merchants. The decision by the Paris court was not directly available. The court ruled on the finite number of clauses, most of them were already updated earlier this year.

Also, Read> Seller Infrastructure Investment To Be Doubled By Amazon

Amazon To Replace Single-Use Plastic in its Packing

Amazon India announced it plans to replace single-use plastic in its packaging by June 2020, this week, the latest move by Amazon to weed out plastic use from the country’s cities and towns. Amazon India will roll out paper packing material beyond the country by the end of 2019. Amazon has often been blamed for using too much plastic and thermocol to wrap its millions of packages of shipments.