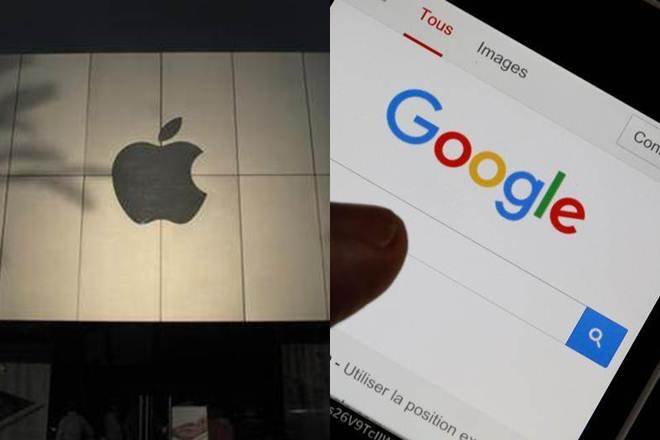 Apple Potshot Google in order to create wrong signals about its iPhone being at risk and having security flaws which further led malicious websites to hack users content which further affects its operating system. Researchers of Google Project Zero Team discovered various websites which use security flaws in iPhones to attack users visited over sites and hence losing their data like files, images messages, etc.

Apple Clarifies The Issue: A Report

On this, Apple says the attack was narrowly focused not on a wide area to exploit iPhones. This attack affected less than dozens of website related to content Uighur Community. At any of the scale of the attack, Apple never compromised the security of the users. Apple further added that a post by Google which says “issued six months after iOS patches were released” gives a negative impression and raising a fear among all iPhone user that their devices are being compromised.