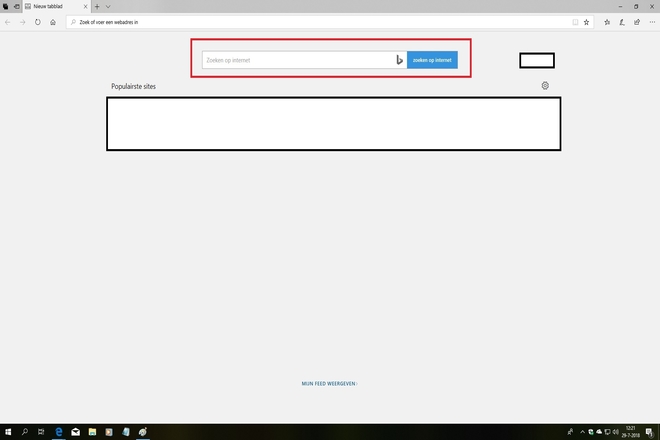 Bing recently disclosed that they have made some changes in UX to stop the ongoing problem with its search box. The change went unnoticed by the users as it was very small and invisible too.

Bing fixes the issue by increasing the space of margins to reduce the space of non-clickable where HTML resides. Users didn’t know where they were clicking because both forms and search box has the same background color. The impact of changes has been noticed through the graph in which all missed clicks not just deplete but also vanished. These minimal changes increase user satisfaction as well.