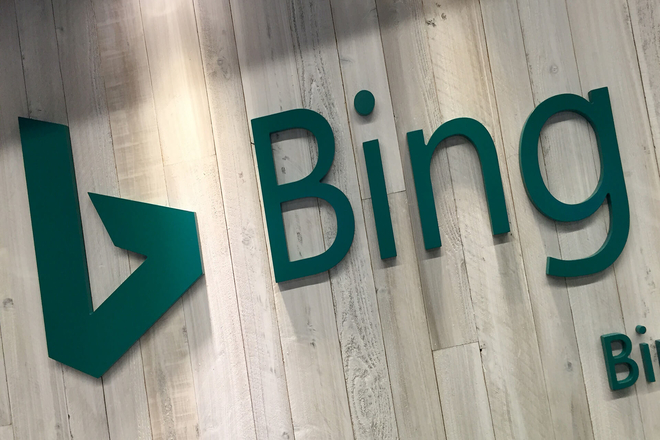 Bing’s new URL submission plugin for WordPress is facing a big issue with indexing content as it promises instant indexing. The company has sent the email to the users who have installed the plugin to let them know about the issue.

Mathias Noyez  shared the screenshot of the Email

Bing’s Frédéric Dubut replied to it

“Yes @BingWMC PMs are reaching out directly to webmasters when we detect some of these issues. They’re looking particularly for issues related to the WP plugin since it’s been launched just recently.”

It is not yet clear where the issue persists from, whether it is an installation issue of API Key. This plugin was launched last week only for the benefits of SEOs and site owners. Currently, there are almost 1000+ plugins installed, which depicts its popularity. It is important for the site owner who has installed to get to know about this issue as their content may not be getting indexed as quickly as advertised.

This isn’t to imply that content won’t in the long run get filed in the wake of Bing finds it all alone. The failure of the plugin doesn’t thoroughly keep content from being indexed. Still, it won’t be indexed quickly, which is the reason to introduce the plugin in any case. Keeping that in mind, there’s no threat associated with installing the plugin.

One user posted review “Does the work efficiently. All links get indexed automatically.”, while another said “works like a charm.” It made clear that the plugin is working fine for some users. There may be issues in API keys.