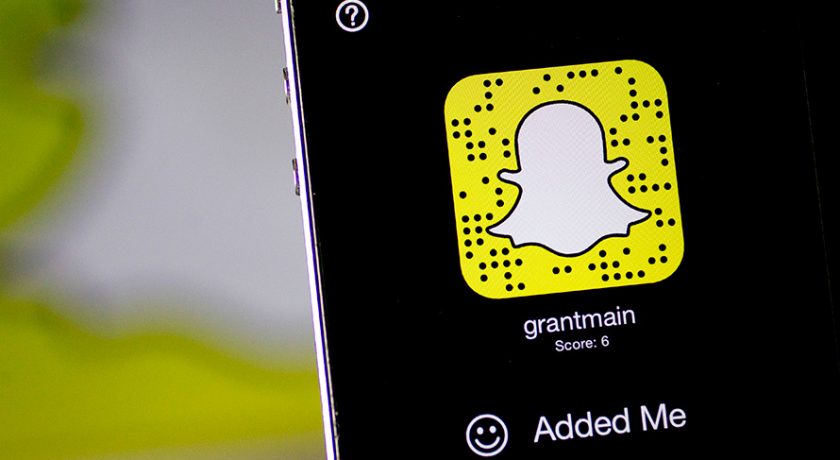 After bringing Snap Pixel, tongue lenses, 3D Bitmoji, Snapchat is now releasing some engaging options in their Geofilters. As we know that these Geofilters are location specific and spruce up an image taken on the phone with quotes like ‘I’m on campus’ etc.

Everyone is allowed to create and purchase on-demand Geofilters which can be designed within the app like the low-cost Geofilters of a birthday party or an office campus for $5 only can be helpful for brands with a low budget. 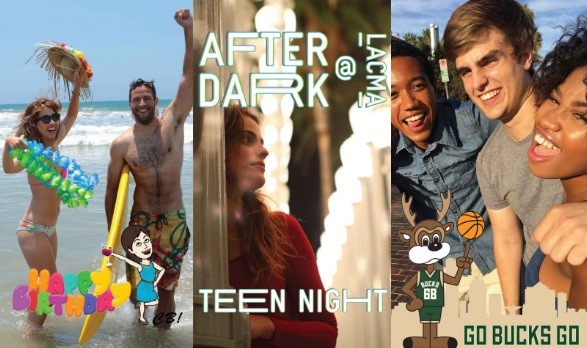 These are meant for big brands who have huge capital to invest and cover a larger area at their cost. Several brands like Vans have garnered profits by using both on-demand and national Geofilters.

Snapchat released a campaign for the shoe company to celebrate its half-century with the theme “50 years of ‘Off The Wall’ Heritage and Creative Expression.” For their brand, the on-demand Geofilter were used in those locations that depicted their history while national was used in U.S., Canada and Mexico. It was declared a success as the filter reached 32 million people and brought a 29-point increase in ad recall with 37% increase in its commerce. 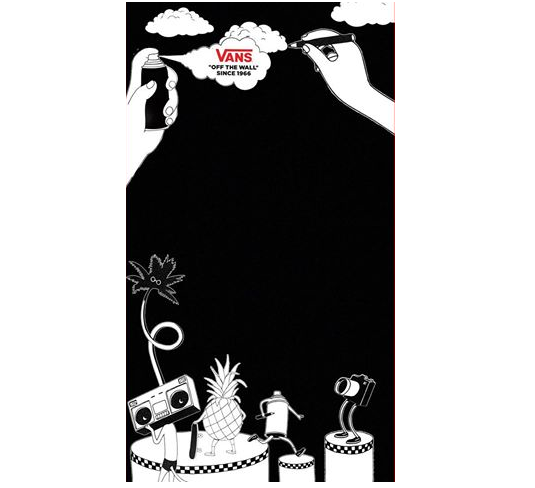 Another campaign of the video game Fallout 4 ran a national Geofilter on Black Friday. Around 82 million views were pulled up in a day. 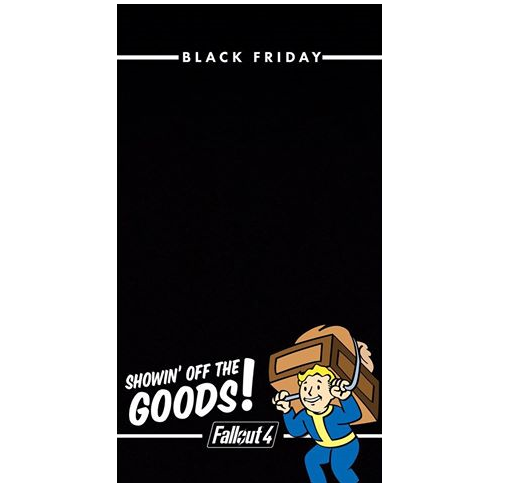