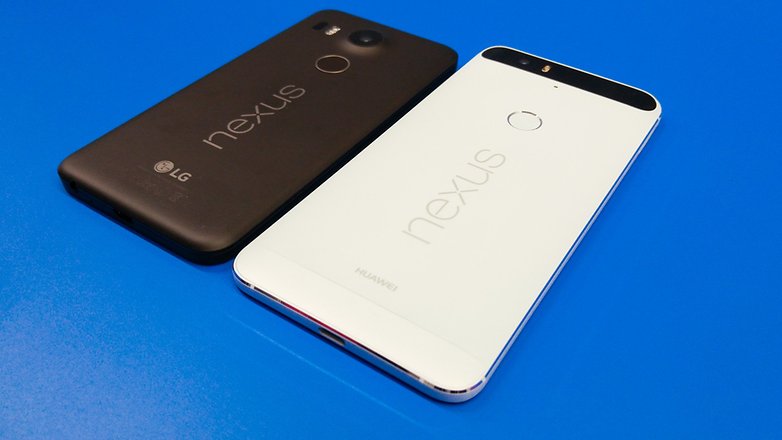 Snapdeal, which was recently in news for its ongoing discussions with Flipkart for a merger has decided to make deal with an independent entity, Nexus Venture Partners.

Nexus, a Gurgaon based company and an early backer of Snapdeal which hold 10-11% stakes said “it will continue to partner with company, to help achieve its goal”. They also added “Nexus, as a long-term Snapdeal shareholder, fully supports the Snapdeal 2.0 journey“.

SoftBank Group, the largest stake holder and Kenneth Glass, an earlier investor have publicly supported its decision to move out of the merger.

Vani Kola, MD of Kalaari Capital said “I maintain my stand that the decision to terminate the deal was not supported by Kalaari and also reiterate that the deal was called off without prior notice to us“. She also added “We again say that Kalaari is currently not fundraising and SoftBank is not an LP in any of Kalaari’s funds, there is no agreement with Soft Bank for them to be an LP in Kalaari’s future fund“.