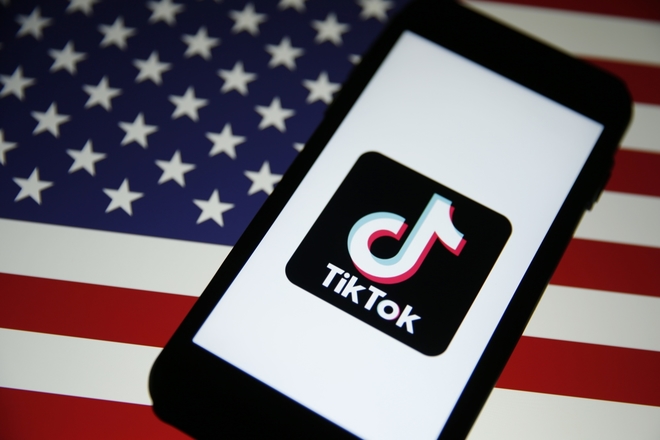 ByteDance, TikTok’s parent company has asked the federal appeals court to vacate the United States government order of pushing it to sell off the TikTok app’s operations in America. President Donald Trump in August issued an order forcing ByteDance to sell TikTok’s U.S. business by November 12, unless the company was granted a 30-day extension period by the Committee on Foreign Investment in the United States (CFIUS). In this new filing, it states that ByteDance has asked the CFIUS for an extension on November 6, but the order is still not granted.

It also states that it is still committed to “reaching a negotiation reduction solution with CFIUS fulfilling its national security concerns” and will only file a motion to stay enforcement of the divestment order “if discussions reach an impasse.” The center of focus of the executive order by Trump in August was about TikTok’s ownership by a Chinese company. The EO stated that TikTok imposes a threat to the security of the nation, whereas ByteDance claims that it does not. But as to prevent the app from being banned, ByteDance came out with a deal in September to sell 20% of its share in TikTok to Oracle and Walmart. With the new president Joe Biden’s administration to take office in January, the deal as of now is uncertain.

The new filing is related to a lawsuit TikTok filed against the Trump administration on September 18. The court stopped the U.S. government’s ban from going into effect on its original deadline that month.

Statement By A TikTok Spokesperson

It has been working with the CFIUS for a year to address its national security concerns even as we disagree with its assessment. Facing continual new requests and no clarity on whether our proposed solutions would be accepted, we requested the 30-day extension that is expressly permitted in the August 14 order. Today, with the November 12 CFIUS deadline imminent and without an extension in hand, we have no choice but to file a petition in court to defend our rights and those of our more than 1,500 employees in the US.