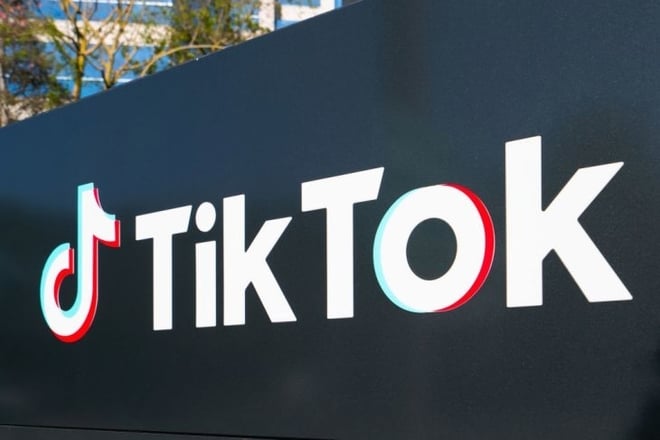 CFO Shouzi Chew Appointed As A New CEO Of TikTok

US government has tried a couple of methods in order to detach itself from the Chinese TikTok app. Despite giving the threats of a full ban on the app unless or until it’s been sold to US ownership. TikTok is fighting back with all its cases in the US.

The result of these cases is that the company has appointed a China-origin CEO and removed US-based CEO.

Words By Mayer To CNBC

At that point in time, Microsoft and Oracle were the only candidates who were willing to purchase TikTok. Somehow, TikTok manages to get away from that buying deal. The US government postponed the deal till the US election. Eventually, the fate of TikTok lied in the hands of US voters.

It was known that if Trump wins the US election, then he will separate TikTok from China and made its own.

Pappas will now become the COO of the company, advancing from her previous title as general manager before the acquisition saga.