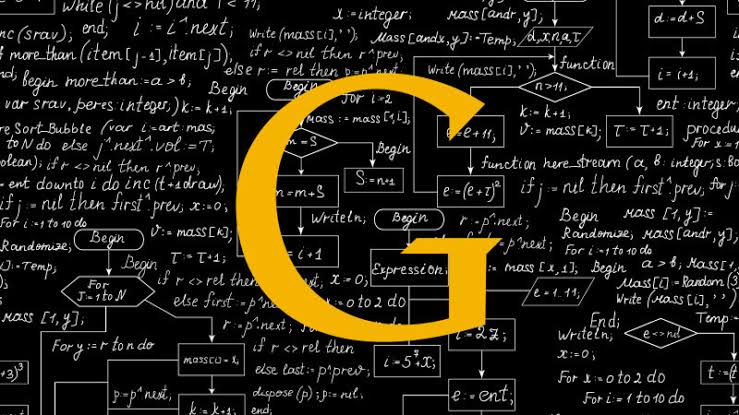 Last week it is noticed that Google is updating its search algorithm but yesterday it shows some significant changes. On Wednesday some automated tracking tools show changes but it is considered to be not a massive change.

The chatter from the webmaster is not so massive as well but surely it notices an update.

Examine saw a nice uptick during the September core update, but that paled in comparison to where they were. But starting yesterday, they absolutely surged with many top 10 rankings returning. I have to dig in a bit more to see the full impact, but search visibility is spiking. pic.twitter.com/NnEqsKDOXF

(Just sharing – thanks for noticing!) pic.twitter.com/1Xbl9PuSDj