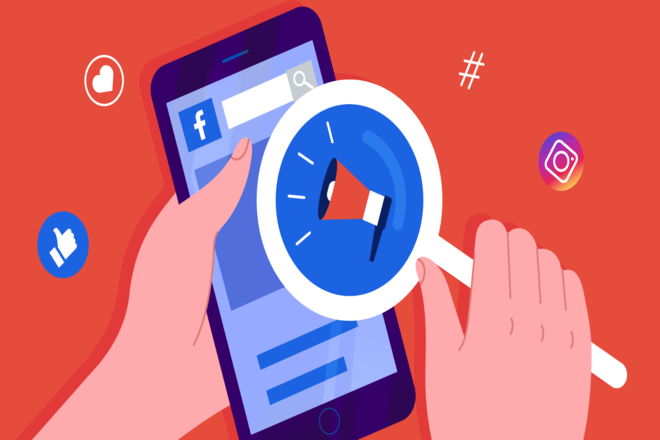 All are eager to see Facebook’s Q2 earnings which will be revealed on Wednesday, because of 2020 pandemic this year has proved to be hard on the platform. A survey data is revealed by Digiday, according to which 56% of the clients took a break from July spending because of Stop Hate for Profit movement.

This movement was started for brands to stop using Facebook as an advertising platform, which comes under #StopHateForProfit. Well-known justice organizations and several entities are managing this movement under them. Their main aim is to pressurize the polices by Facebook which leads to things like political rhetoric, and racism.

The choice to not check proclamations made by President Trump set off a firestorm both inside and remotely. Workers inside the association were against the choice made, with 400 arranging an exit at a certain point.

Coronavirus likewise made a rollercoaster in ads income, with introductory pandemic panic equating to low ad spend. Bad actors were seen selling medical masks along with protective gear during this nationwide shortage, it happened due to fewer ad reviewers from  Facebook’s side.

There’s been proceeded with dissatisfaction with the upcoming election season, and what that could mean for ads and policies. This provoked late updates by Facebook for policies, just as users’ capacity to opt-out of political ads in their News Feed. A week ago, Facebook additionally made due with $650m in Illinois for utilizing facial acknowledgment Softwares to tag users in pics. Illinois in an assent required state for facial acknowledgment software and the users didn’t get the asset.

Impact on the Economy

It’s been flawed what amount spend pausing has to do with the current economic atmosphere, versus a social statement. Whereas, less than half overviewed said their customers would spend more if Facebook’s reputation and qualities better-lined up with theirs.

It is not clear what meaningful changes are but according to buyers these are changes are giving them more command removing hatred of speech from their policies.

The Q2 earnings call this week will just cover the start of boycott conversation, which warmed up in May and June.

The full impacts of it on Facebook’s main concern won’t be known until Q3 finishes off, yet everyone’s eyes are on Q2 results to be the main marker of what will be seen by then.