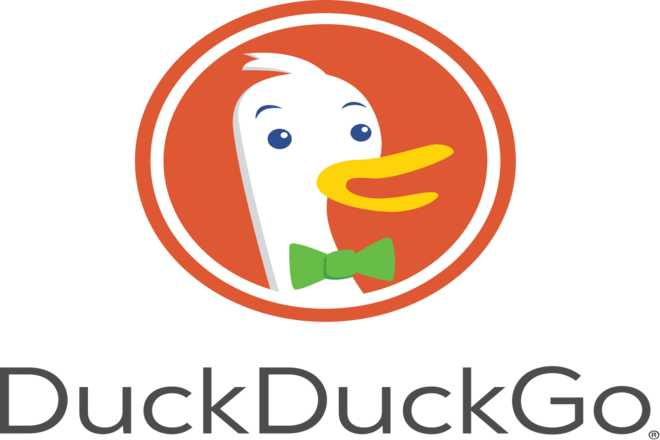 DuckDuckGo soon will be offered as a default search engine for Android users across Europe. Android users always have the option of choosing the search provider according to their need but this new thing has to be sought through setting menu manually.

Google setting itself as a default search provider on its own operating system was considered as an illegal under European antitrust regulation. As a result, Google was hit by a fine of 5 billion dollars.

Now, Google has changed its policy and allow users to set up their own choice of search engine provider for android devices who have Google as an inbuilt app. The same options are not available for all the countries as it will totally depend on the highest bidders.