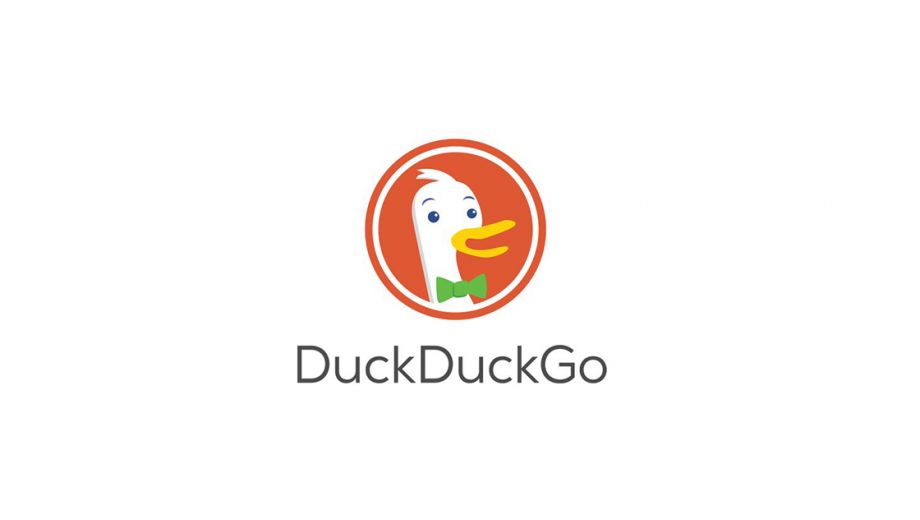 DuckDuckGo has announced the “Smart Encryption” feature that will restrict users to HTTPS connections. Whitelist of encrypted sites will be used by the company.

Do Read: DuckDuckGo Is Attached With World Wide Web Consortium