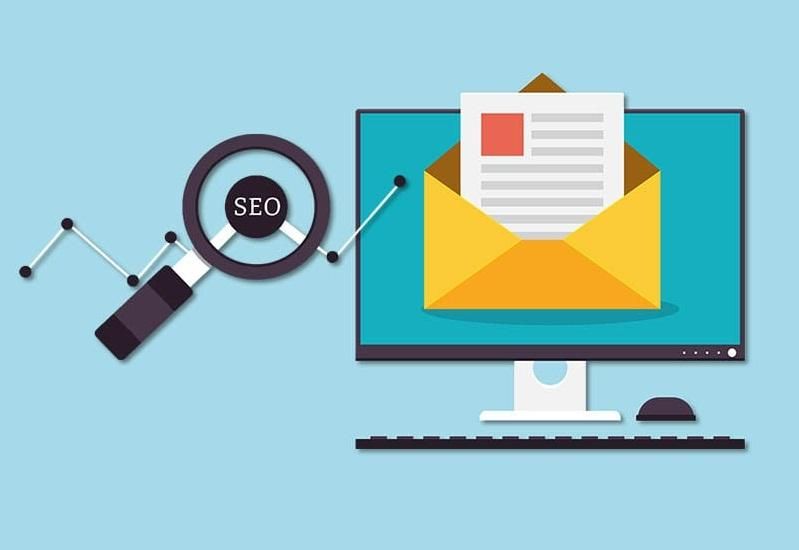 Garry Illyes from Google said over Twitter that Emailing Google related to SEO and Ranking is really not working. He further added that it is impossible when someone said that sending email to google helps in Ranking issues.

Elaborating as a joke-“Yeah because Emailing google is an easy solution” after watching a pic in the presentation attached in the tweet mentioned below: 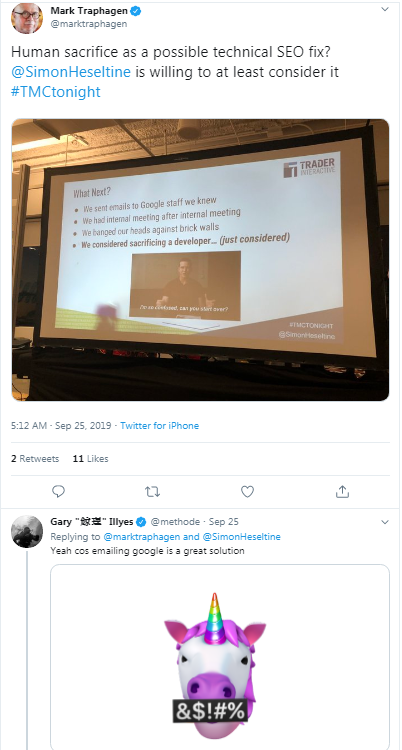 He further added that it is not possible that Emailing works. 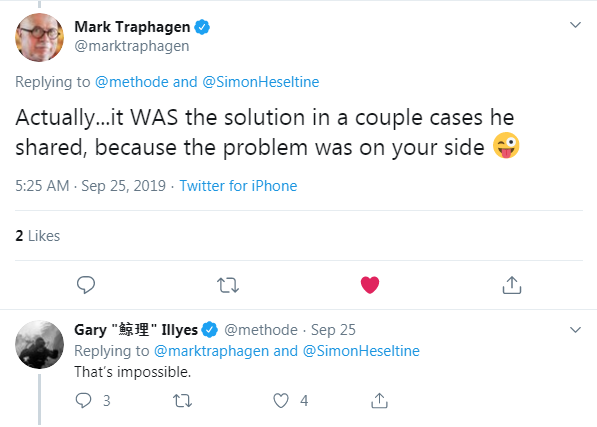 Then he further added “Out of the hundreds of external emails that I got this week so far, all were issues on the webmasters’ side. It’s very rare we’d see an issue on our side, as hard it is to believe that.”

Then a user asked “what about Google Ads reps” and he said no and if they are saying that, hand over the name of the rep:

Yea bet every webmaster/SEO thinks it's Google's fault. Rare yes but it exists. We had to escalate few issues with our Google agency reps regarding Google deciding to change brand name to a wrong name for example.

In short, he says, it is very rare to get an email that results in the google changes anything on its end. 99.99% chances are there that there is an issue with the site not with Google.

Barry, I believe you are mistaken about @methode’s “Impossible” response. I think that was a joke about Google being at fault, not a ref to whether emailing Google ever works.