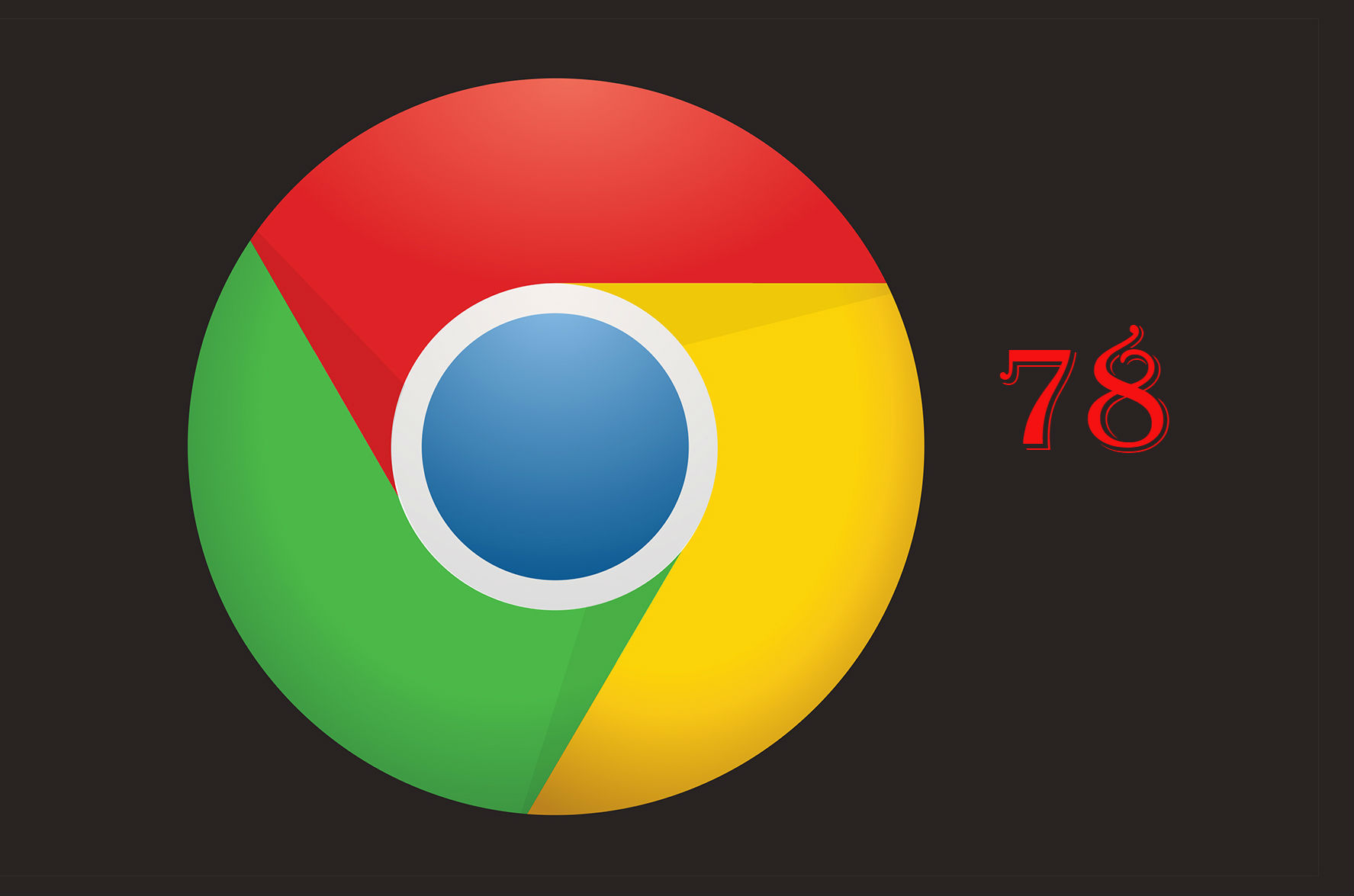 Google bot is now functioning on Chrome 78 from last Friday, the 1st of November & the balanced version was released on the 22nd of October & hence will completely arrive on Evergreen Googlebot nearly about 9 days later.

Bastian Grimm first noticed this on Twitter but it seems that an error occurs in this as noticed by Bastian:

No BERT, but Evergreen Googlebot has been updated to Chrome 78 in the last three days (FYI UA still at Chrome 41). pic.twitter.com/hrogudQfRV 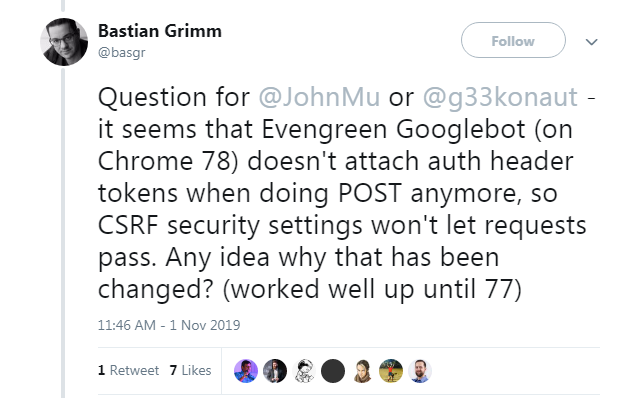 yeah, i can re-deploy; we changed it since I thought our tracking was broken. GSC returned "Other Error (XHR)" and logs returned HTTP 419 (Lavarel setup) but starting ~3 days ago. Chrome 78 (on Win/Mac): no errors – seemed GBot only. For now we disabled CSRF > works again.