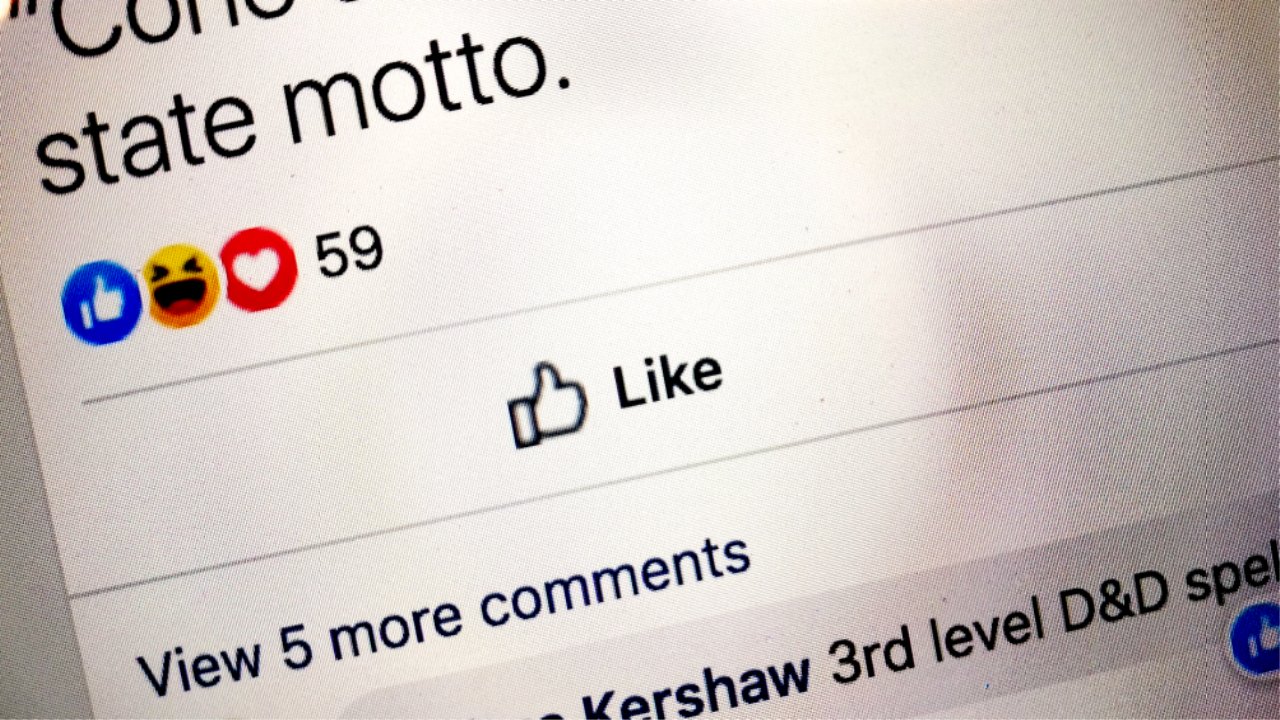 Facebook is continuously evolving in various great ways. It is now following its efforts of Instagram and endeavoring to remove ‘Like’ counts from posts. With this unreleased feature, Currently the like/reaction count can only be visible to the creator of the posts, the list who like/ react will still be accessible & the amount will be hidden.

Why we should care?

What Impact it Creates

The news that Facebook is on the same way as on Instagram, it already started earlier, it could have a broader rollout across both platforms. This could not have broader impact on facebook but could affect the brand-influencer relationship especially in terms of evaluation.

Now there is a need comes to influencers to create attractive and valuable content and no longer able to believe on like counts. Now brands will need to become more focused on the evaluation process- checking on how popular is someone’s post may visible through no. of likes received.