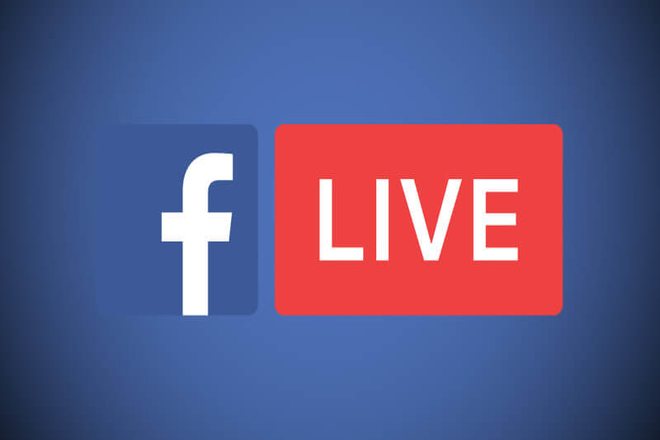 Facebook has reported that it is receiving a high level of demand for its services during the COVID-19 lockdown. The messaging activity has increased by 60% across WhatsApp and messenger and the live video on messenger up by 70%. Another area where Facebook has seen a significant increase in interest is Facebook live. Fidji Simo, head of the Facebook app states that Facebook live is exploding right now.

The number of users watching live video on Facebook has increased by 50% since January. In response, Facebook is speeding up the development of new features for Facebook Live.

Facebook has revealed the following features to be out in the coming weeks.

Recommendation: COVID-19 Info Will Be Displayed On Top Of Facebook News Feeds

Facebook’s new Live Producer tool lets page managers have better control of their live broadcasts. It is designed for those pages that broadcasts live videos with the use of high-end production tools and software.

You can manage live posts, scheduling and other broadcast settings from the left-hand column.

Other functions like stream health, source details or polls are located in the top navigation bar.

A small stream preview window is always available in the bottom right corner which you can scroll up to see a larger view of the stream.

As Facebook is working on developing features for Facebook Live, it has stopped work on other projects that promote in-person gatherings. Facebook marketing has also shown less importance now as it is not a favorable time to meet people to exchange products.

Facebook has reassigned some employees to help small and medium-size businesses at this time. The company is working efficiently in developing new ways for small businesses to earn money on Facebook.

Projects like these are now on a higher priority than the company’s own revenue. As of now, Facebook does not gain much by focusing its efforts on live streaming. Running on a ads based model, Facebook live is yet to be developed as a money-making tool that is why there is an immediate need for developing it as earlier as possible.

With Facebook ads business increasing recently, it is beneficial for the company and its users to look for new revenue opportunities at this time.