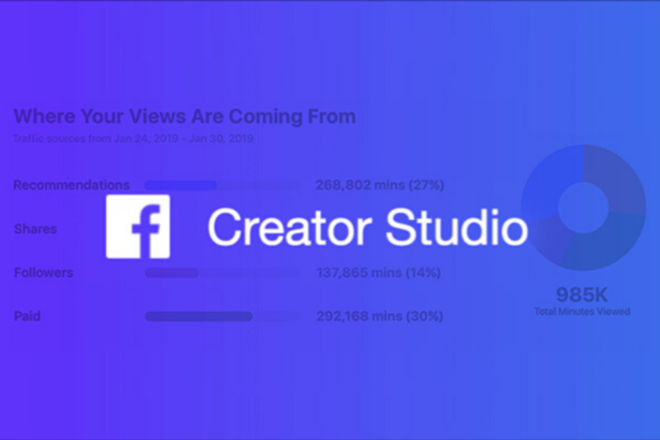 Facebook earlier this month noted that it was in the initial stages of releasing a new Organic Video Post Testing tool to assist creators to A/B test aspects of their video posts. Now it has been observed that users are seeing that new feature with this ‘Create Post Tests’ option showing for some users in the Creator Studio app.

As seen in the above image, if you have the access, the new ‘Create Post Tests’ option will be displayed to you with a pop-up indicator on the screen next time you log into your Creator Studio. In this users can create four types of video posts which after done will be tested with a part of your audience. Then on the basis of the parameters, you set the (time or impression), Facebook then let you give the winning post more distribution beyond its initial test audience.

How does It Work?

This seems like an easy way to reach a lot of people right? With a part of your audience is displayed one of your initial test posts and then more reach to the winning post. This new test option may work similarly to Facebook’s present organic post testing process via which users can run tests on the basis of time or impression so as to enhance the reach of your best performers. The organic post-test comes to an end when you either reach the accumulated total number of impressions that you indicate in your test parameters, which contains all versions of your test post, or you get to the time limit for the test. In this test time period the posts that you have been set for testing do not appear on your page but as the test gets over the winner post is then posted like a normal post.

There are restrictions on how many impressions you can expect to see in your tests, so you can not use this to boost your reach for free, but this also allows you to increase post-performance on the basis of the actual response. This option is available to only a few sets of users but Facebook is working to expand the tool to more users on the basis of the feedback and initial data.