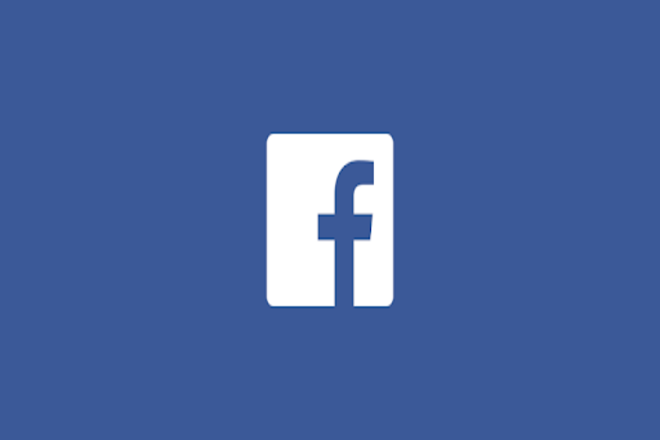 Facebook has confirmed it is testing an ‘F’ button right in the center of the lower function bar in the app, which dwindles when clicked on it and redirects to the list of main menu options.

As you can see in these images the large F button shrinks when tapped on it. It takes up the slot in one of the five options in the lower bar which users can select manually which buttons they want to display. It connects to the main menu which improved the makeover by giving it a new bright color scheme.

Facebook has been testing this F button for some time since November. The fact that Facebook been working on developing an option for more than six months hints that users can expect a proper launch of the button. The F button and the update to the menu format suggest that Facebook is trying to stress on the options in the menu list as this big F button seems to be an unnecessary addition.

Maybe by inducing an F button, Facebook wants more users to go through the menu options. With a new format, as each option has its own function, it will get more users trying out functions and therefore spending more time using the app. Either way, it is expected from Facebook to roll out this F button soon as it has been testing it for some time.