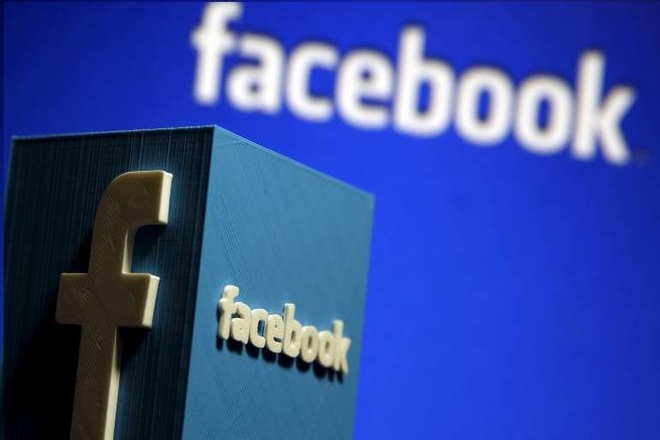 A new huge update for Facebook Advertisers. As per the reports, Facebook is removing its limits on the ads which include more than 20% text in the main image. Facebook is making contact with advertisers directly to inform them about the update.

Facebook as per the above note is under the process of updating its documentation to make the update appear- on the Facebook Help page regarding text in ad images, as it says now that:

An earlier version of this overview highlights the particular ad limits:

“To create a better experience for viewers and advertisers, ads that appear on Facebook, Instagram, and the Audience Network are screened based on the amount of image text used in your ad. Based on this review, advertisements with a higher percentage of image text may not be shown. Please note that exceptions may apply to certain ad images. For example, exemptions apply to book covers, album covers and product images.”

The rule is simple and clear that ads with too much text in their images will not be accepted. Facebook even gave a Text Overlay tool to make sure if that your ad complies with the 20% restriction.

Why Did Facebook Had The Text Limit At All?

Facebook has often noted over the years that Instagram and Facebook users dont like the ads with too much text in the main image, so it is restricted to improve the general user experience. Facebook, did change its ad text rules in 2018, which allowed advertisers to have more text in their ads, but on the contrary their ads reach will be restricted as a result, depending on how much of the limit is exceeded (shown in the image above).

But with this new update it eliminates such restrictions, which means ads with more than 20% text in the main image will be shown as normal and will have the same reach as any other facebook ad. As stated in the explanation, Facebook still keeps that ad images with less than 20% text are expected to perform better, and advises advertisers to keep the text clear, short and concise so as to spread your reach effectively. But if you still want to include more text, your ad will run and could reach same many people as any other ad.