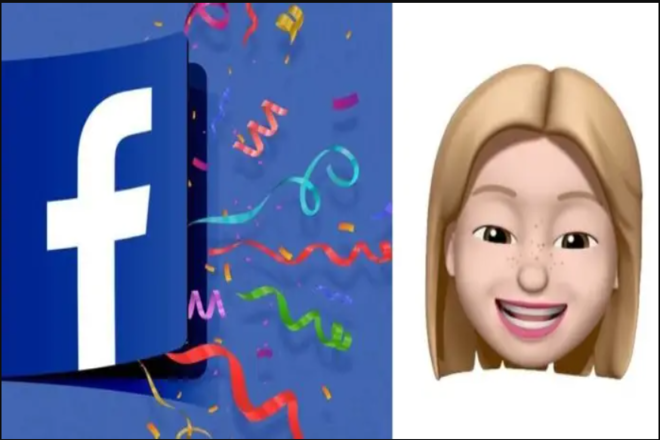 Home » News » Facebook Rolls Out “Avatars” For Users In India

Facebook Avatars which allows users to create a virtual lookalike of themselves to use as stickers in comments and chat is now available to users in India. The variety of faces, hairstyles, and clothes are supported by Avatars that the users can customize in India. The launch of Avatars has come to India at a time of backlash against the Chinese apps in India. Some of which had serious competition for Facebook’s growth in Asia’s third-largest economy.

The Avatars is a replicate of Snapchat’s Bitmoji. The avatars which the company looks as an expression tool aim at enhancing engagement. Users can make their avatar via the sticker tray in the comment section of the News Feed or can create in Messenger. Many companies including Xiaomi have tried replicating Bitmoji, but no one has expanded it as Snapchat has. Snapchat earlier this year released Bitmoji TV a four-minute cartoon series with users’ avatars.