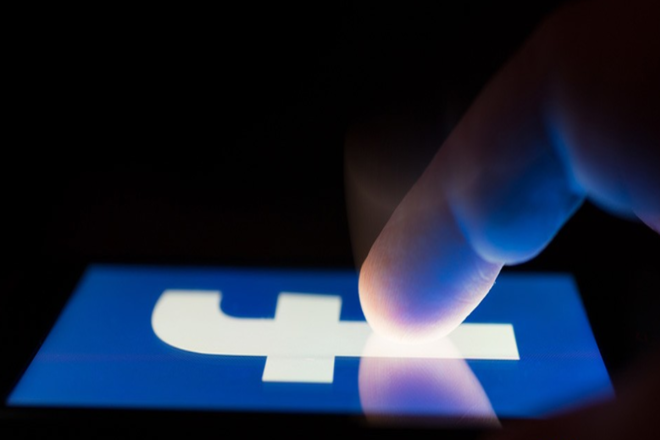 Social media expert Matt Navarra shared that Facebook is launching out Touch ID and Face ID lock options for the Messenger on iOS.

This will end people spying on your messenger chats. Once it is turned on, users can select how long it takes before your Messenger requires to be unlocked again with Touch and Face ID.

Facebook has been working on this over the last few months and is in respect to the move towards improving messaging security which aligns with its plan to enable end to end encryption as a default settings for messaging. This facebook plan has got serious scrutiny by various government agencies that this full encryption will increase criminal activity in Facebook apps. Several authorities have already raised concerns about encryption in WhatsApp.

Facebook is determined to work out this plan as a locking messenger app is an indicator of the demands by the users for more security and privacy with their private interactions. And also to consider Facebook already has an optional “Secret” chat mode in the messenger which is encrypted fully. Facebook also plans to make available the same option for Android in the coming time.