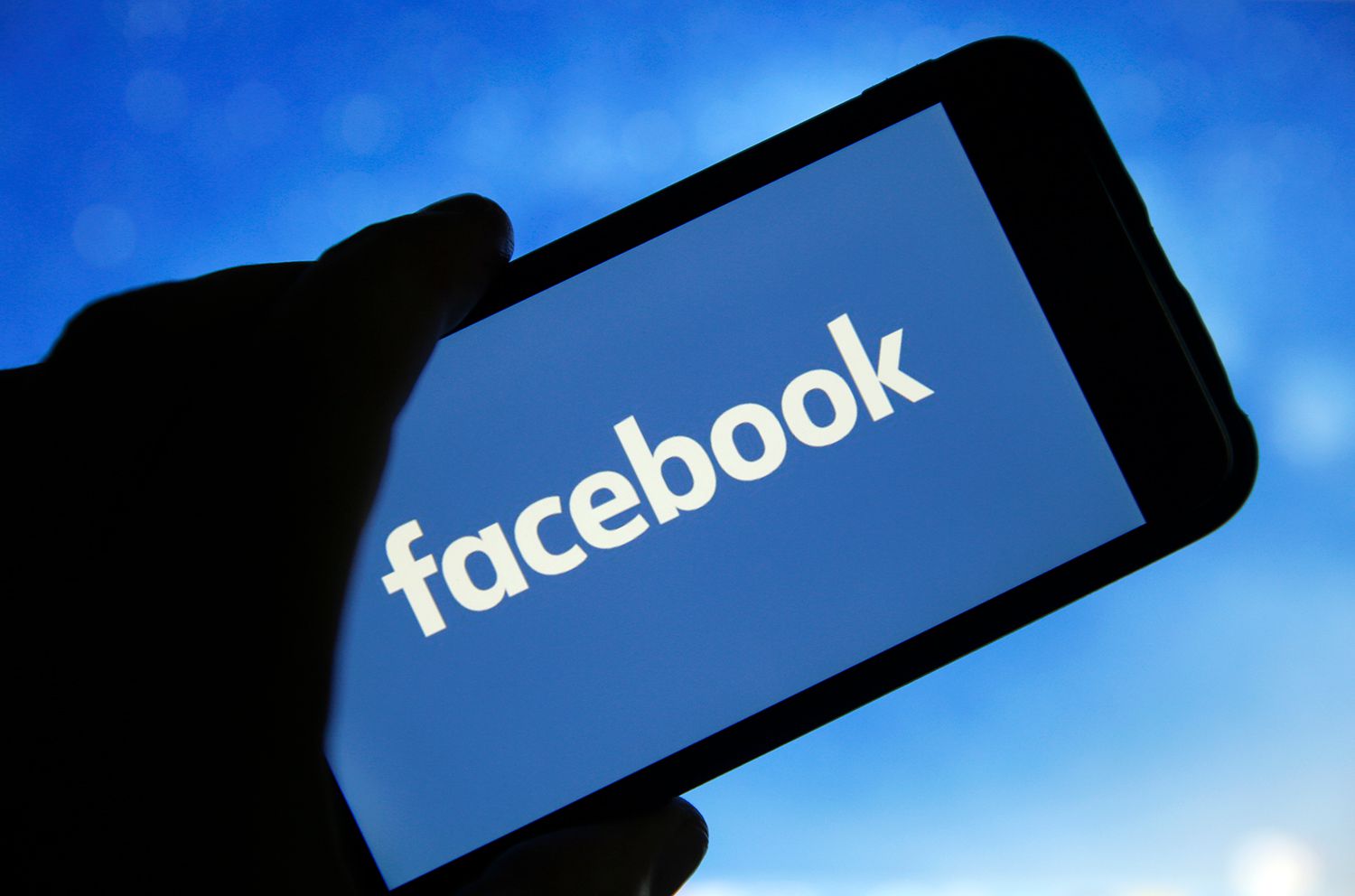 Facebook’s Offering Ways To Connect More People To The Internet

Facebook has updated its Free Basics internet services initiative this week, via which the platform is working on expanding its services to the other half of the population who are not able to access the web.

This new project is called Discover which allows users to get an increased range of internet services through this platform. Facebook released the initial Free Basics platform back in 2015 an addition to its initiative of internet.org. The goal behind the Free Basics is that it offers people in areas with limited connectivity to use the internet, with a group of websites chosen by Facebook contributing to the limited data service.

It, therefore, expands Facebook’s initiative for more web connection to add to its mission of Connect The World. The problem here that arises with Free Basics is that Facebook has full control over the platform and has the authority to select which websites users can have access to.  That means people with no access will be bound to Facebook to provide them access which could potentially increase Facebook’s own products. This has been considered as a potential conflict especially for India and Free Basics has been banned in some areas.

Facebook with the initiative of “social good” wants to connect more people to achieve its growth plans. Facebook is now near to 3 billion monthly active users using its apps out of the total world population of 7.8 billion. Considering only half of the population is able to access the web, now you get the idea why Facebook would be very focused to connect more people.

Facebook is launching Discover in Peru initially with a vision of expanding it further to Thailand, Iraq, and the Philippines in the coming future.