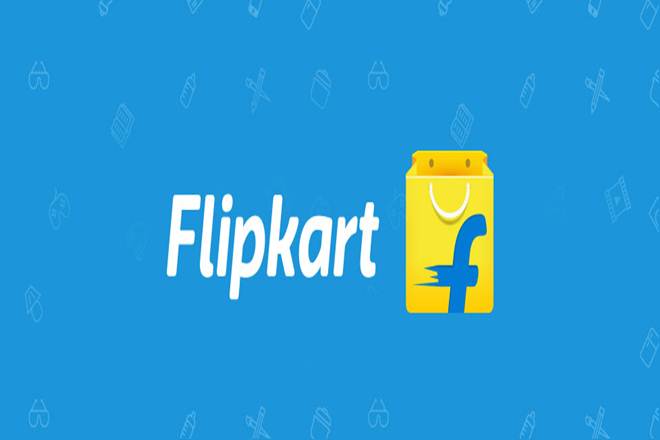 Home » News » Flipkart coming up with PWA to reach rural

Flipkart coming up with PWA to reach rural

Flipkart back in 2015 created a prototype of a progressive web app (PWA) which is now the second largest channel for online retailers after its Android app.

What is a PWA?

It is like a normal web page that acts like an app, enables easy discovery, has ‘add to home screen’ option, browser alerts and single click sign-in.

How is it advantageous?

Unlike the Android app, this web app takes merely 100KB to download.

“This (web app) results in very low data consumption and subsequent page loads for repeat visits happen in less than one second, even on 2G and 3G networks or lower-end devices. Around 60% of visitors to Flipkart’s mobile web had uninstalled the app earlier, primarily due to lack of device storage space,” said Amar Nagaram, VP engineering, Flipkart.

Flipkart can now reach potential customers in tier-II and – III cities even with slow network connectivity and low phone memory is not unusual.
Flipkart gets one-third of total visits from tier-II and -III cities on mobile web and some 60% of mobile internet purchases are from these cities.

Flipkart is in talks on working with Google Chrome to provide a seamless experience to the user. Recently Nagaram stated “Our development philosophy is changing. We do not have an Android team, iOS team, web team. One core team will be at the centre of everything,” He also said “Whatever we have on app, we are trying to bring it online. We are exploring if we can take payments offline. Can we enable offline shopping? We are hopeful.”