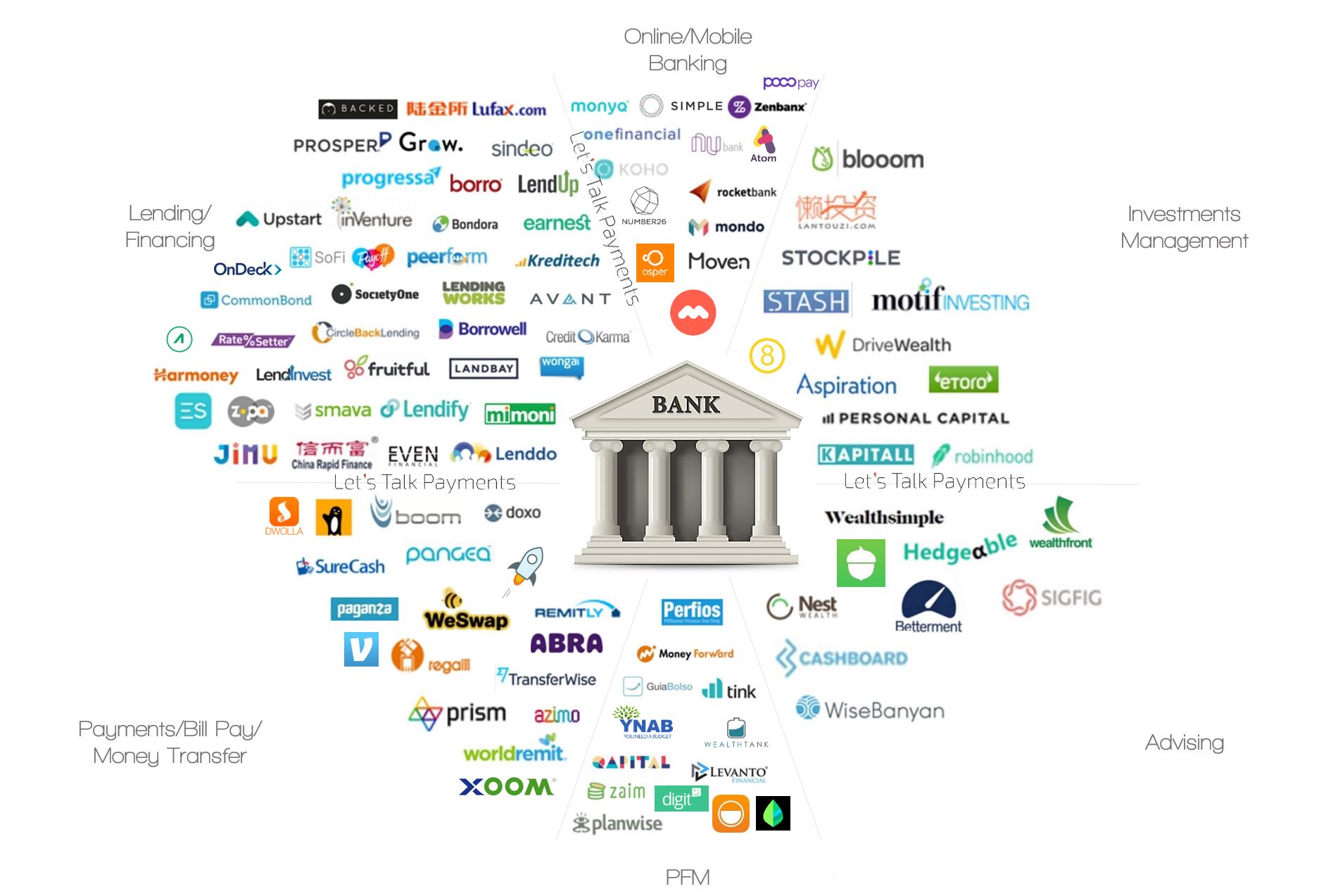 Fintech Startups or Lending companies are inclining towards a hybrid model in which they can dispense their loan by themselves as well as through any financial partners like banks.

Lendingkart, which till now was lending individually, acting as a nonbanking financial company, is going to co-lend with banks and other financial firms.

KredX, an invoice discounting platform for SMEs, has also applied for an NBFC licence.

ZestMoney, a consumer lending company is also searching a way to become a non-banking financial company.

The advantages that are gained on the way

A hybrid model will help in establishing stability, diversifying portfolio and reducing risks on the deals made.

TC Meenakshisundaram, MD of IDG Ventures India stated “While lending companies should initially focus on building credibility in one aspect and prove that the model works, they should eventually move up in the value chain through a hybrid structure“.

LendingKart said that it will open up more funding avenues.

Companies that got benefitted

Capital Float, currently is co-lending with five financial institutions, has decided to expend loans through its partners by 50% by the end of this year which is currently amounting to 40%.
Capital Float contributes 30% of the amount of the total loans that are disbursed in the market. It manages the entire loan process from origin to collection.

Adhil Shetty, CEO of BankBazaar said “Our vision is to partner with banks to become the world’s largest digital marketplace to offer paperless financial services. Hence, we do not have plans to become an NBFC“

For LoanTap’s CEO Satyam Kumar who put forward his comments on the same by stating “We have been able to leverage equity and long-term debt, so we are not considering (a hybrid) model. We do not see value there as long as we are able to raise debt within permitted norms“.