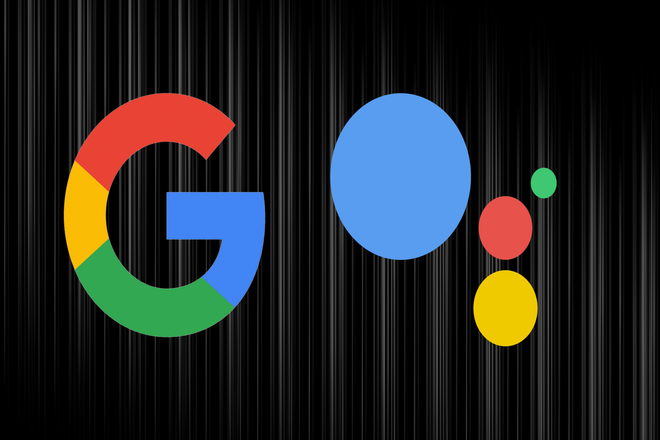 This makes everyday tasks within an app much easier thanks to voice. For example, you can now say, “Hey Google, search cozy blankets on Etsy” and get right to what you’re looking for.

Google Assistant can also now trigger third-party apps in order to do several tasks. Assistant has now the capability to interact with more than 30 of the top apps that are available all around the world on the Play store in English.

Now you can do things like playing music, starting a run, posting on social media, ordering food, paying back a friend, hailing a ride—the list goes on and on—all with just your voice.

As of now Google Assistant currently can be used for Facebook, Instagram, Amazon, TikTok, Spotify, Postmates, Discord, Walmart, Etsy, Snapchat, Twitter, Uber, and more. Google also advises to set up custom shortcuts in order to get the apps to perform various tasks more efficiently. For instance, users rather saying “Hey Google, play my work-from-home mix on Spotify,” you could simply say “Hey Google, workday music.” You can also create your own in the settings.