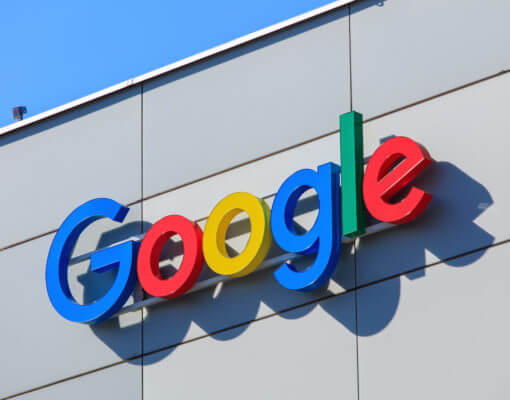 Google’s John Mueller cleared the doubt that Google already ignores the links which are from spammy sites. John Mueller Talks about it as it was asked by him on twitter.

Recommended: Google Says No Issue If You Use Relative Or Absolute URL For Internal Links

We already ignore links from sites like that, where there are unlikely to be natural links. No need to disavow 🙂

According to Google, there is no need to disavow or do something to those links as Google doesn’t count those links. Google ignores most of the bad links. The user needs to take action if there is manual action or a chance that leads to manual action.

Sites like this are there own and john Mueller suggested that SEO should not spend time over there to get a backlink.