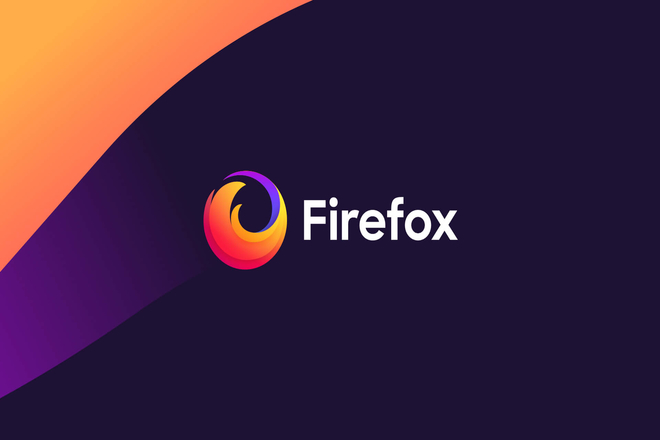 Google renewed its deal with Mozilla to be the default search engine of Firefox.

“Mozilla’s search partnership with Google is ongoing, with Google as the default search provider in the Firefox browser in many places around the world. We’ve recently extended the partnership, and the relationship isn’t changing.”

Rumours are that the deal is closed between $400 to $500 per year, the previous deal was of three years.

At present, it holds 7.91% of desktop browser market share in the US and 8.61% worldwide. In July 2020 it passed Safari to gain second-position.

Deals with Google and other search engine provide financial funds to the parent company Mozilla. 90% of the fund comes from the search engines who pay to be the default browser in the different regions around the globe and the bulk is from Google.

All the fund Mozilla brings in has to be used back in the project. Mozilla is a non-profit organization and its main expense is its staff which makes an average of$ 286,000 per person. This is the record of 2018 Mozilla spent on 1000 employees.

“We are reducing the size of the MoCo workforce by approximately 250 roles, including closing our current operations in Taipei, Taiwan. Another 60 or so people will change teams.

The people who are included in the reduction are both true Mozillians, and professionals with high degrees of skill and expertise and commitment.”

There was no specific reason but rumours were COVID-19 impacted the plans of Mozilla for 2020. Mozilla will plan to develop new experiences to bring extra revenue.