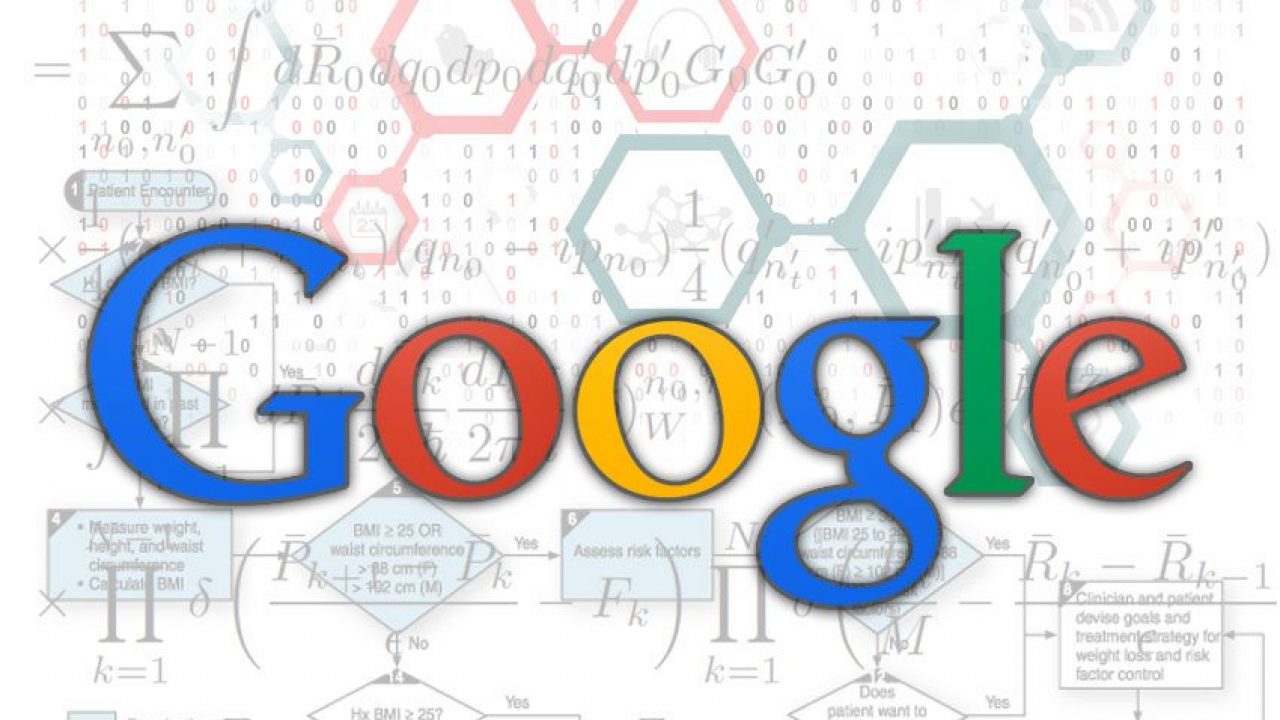 According to Dr. Pete, Pete Meyers, from Moz any algorithm update that impacts query or related things will eventually affect the featured snippet as well. Earlier this was tweet by Google’s John Mueller so this is count as a vote of confidence.

Do Read:  A Google Search Algorithm Update Is Arrived

General FYI — Any algo update that impacts query interpretation or relevance will impact Featured Snippets. Featured Snippets *are* organic rankings, and they're still (best I know) selected from page one. The selection is a separate process, but they're built on the core algo.

Google has told numerous times that any update in algorithms will result in the impact of features snippet which includes BERT as well. Further Google added that featured snippets are heavily using machine learning and are beyond just BERT.