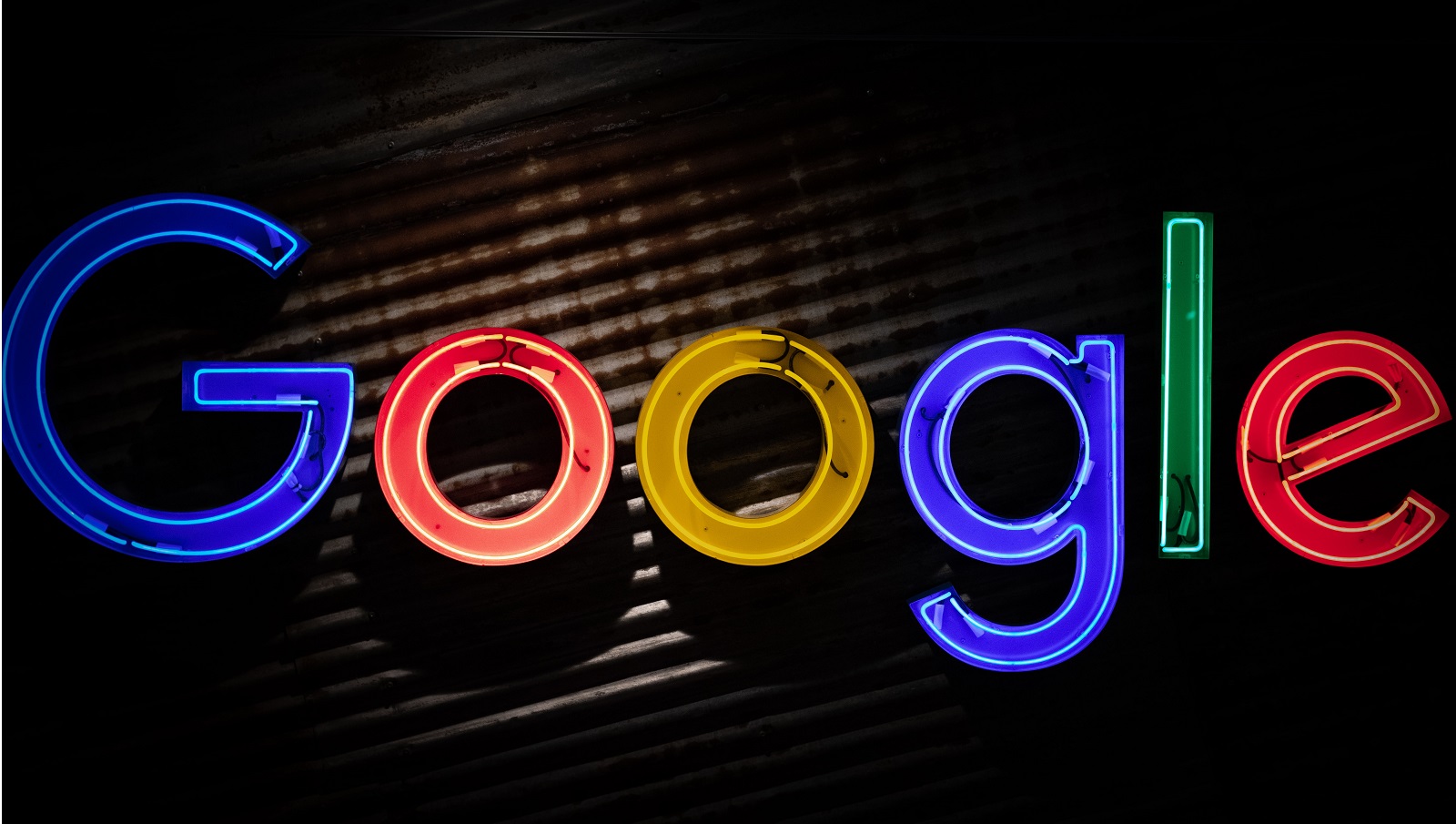 Google’s John Mueller was asked a question by Lidia Infante regarding International SEO.

Google Describes How to Target a Specific Country

She asked- “why do you think each country/ language site needs a different approach to success in SEO? Is it about Google’s understanding of languages or more about user behavior changes with search?”

On this, John Mueller replied that it is likely both but he would give more preference to the user side.

Here’s the tweet mentioned along with John’s full answer:

I think it's a bit of both, but probably mostly users. The quality of natural language understanding varies across languages, but more than that, users have very different expectations & queries – they don't just translate an English search term into their language and use that.