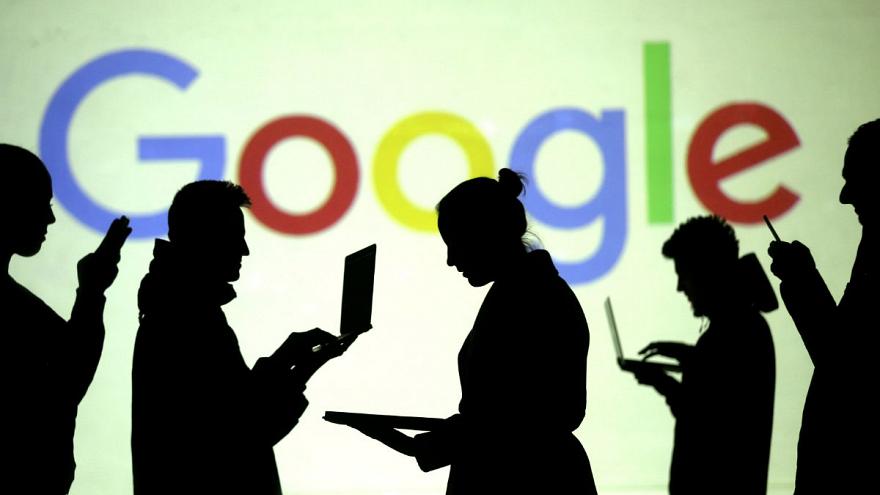 While using Google Maps, Youtube, Google Assistant the user is now able to hide their personal activity from google account. This new feature is announced to highlight October as Cybersecurity Awareness Month. Users are now able to cover their privacy that they couldn’t hold before while using Google Apps.

All these features will be updated within this month only.