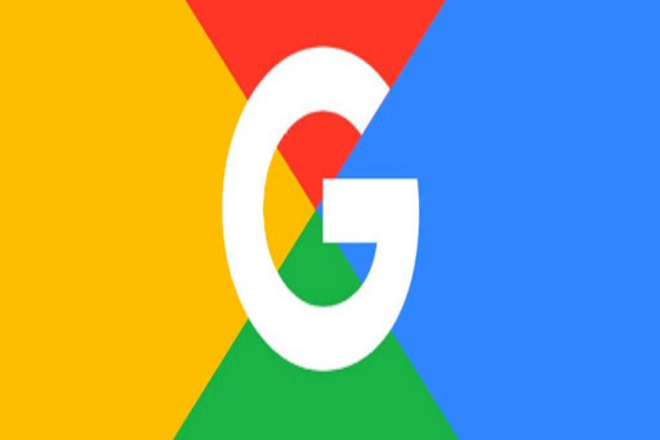 Google has decided to add more information in ‘Why this ad?’ listing, along with the removal of the third party cookies in the improvement of data protection measures. Users will get more information about the ad and the advertiser, they will also get to know why the ad is visible to them.

‘Why this ad’ Option

‘Why this ad?’ option is seen by clicking on the down arrow which is seen next to the top URL. An example is shown in the image below

Recommendation – Google Maps Will Offer Profile To Each User

By tapping on ‘Why this ad?’, the user will see the information of the advertiser.

Google has decided to add more information to ‘Why this ad?’

“Over the next few months, we’ll be making improvements to the experience with a new feature called About this ad, which will also show users the verified name of the advertiser behind each ad. About this ad will initially be available for display ads purchased through Google Ads and Display & Video 360, and we’ll bring it to other ad surfaces throughout 2021.”

Google is also launching a new Chrome extension called ‘Ads Transparency Spotlight’, which is under beta testing now. This tool will give information to the user about the advertisement they see.

The above image shows the view of the extension which provides information regarding all the ads running on any website, including the target of the ad and the data access. Currently, only ads purchased by the Google are only shown by the extension.

“Once these approaches have addressed the needs of users, publishers and advertisers, Chrome plans to phase out support for third-party cookies. These proposals are being actively discussed in forums like the W3C. Our ads team is actively contributing to this dialog – as we encourage any interested party to do – and we expect to incorporate the new solutions into our products in the years ahead.”