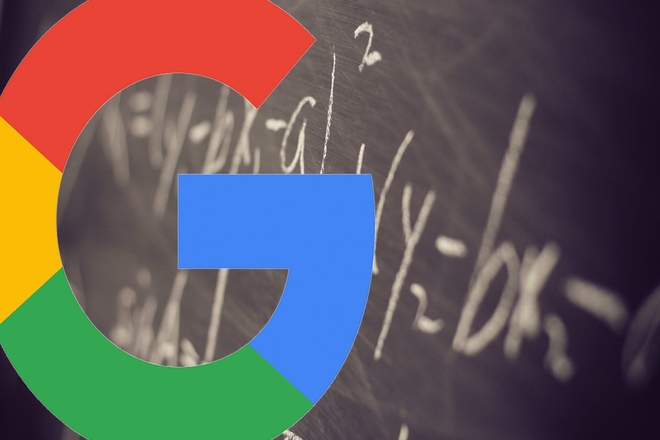 Home » News » Google: Local Ranking Changes In Early May Was A Bug And The Issue was Fixed

Google: Local Ranking Changes In Early May Was A Bug And The Issue was Fixed

The local SEO Community was observing a lot of volatility and fluctuations with Google’s local search results both in Google maps and Google Search at the end of April and early May. It was then declared that it was not due to algorithmic updates but was a bug.

“Just wanted to update. Thanks for the examples. They helped us find a bug that we got resolved about about [sic] two weeks ago, and that seems to have stabilized things since.”

Below are the charts from BrightLocal tools and WhiteSpark displaying the unstable nature of local rankings in late April and early May in Google.

Sometimes changes you counter in search rankings have nothing to do with you. Google makes mistakes too. The local rankings are much more stable now since Google fixed this bug.

This displays that sometimes reacting to changes in search at times when your website hit by a change is not always the right thing to do. It makes sense to wait a bit to analyze the data and see what your competitors are up to before taking any step.