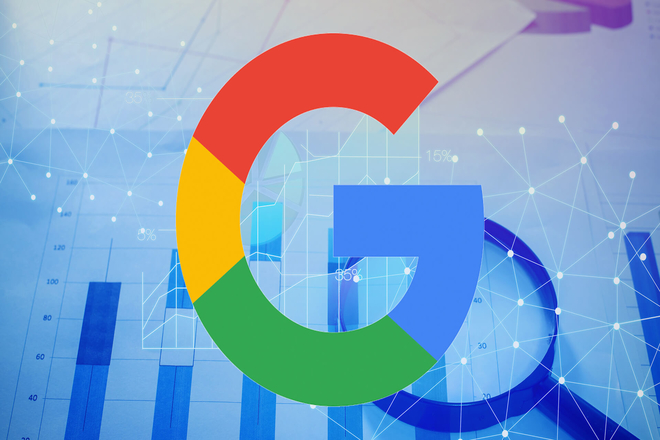 Google is planning to make a headline font size big. The first headline will be seen bigger than the second headline that appears below it.

In the exact copy made on the Google mobile app, the ad at the top is displayed with the new format.

Google testing new format for Headlines in top ad slots. Looks like Headline 1 is much larger than Headline 2. Doesn’t appear to be happening for lower ad slots outside of top 4 @rustybrick #ppcchat pic.twitter.com/WEncaF1vO5

It is beleived that this change will get higher click-through rates. Google is consistent is testing and it can’t be predicted if they will stick to it, or it will be seen for just the top ad, all top ads or it can be seen on the all the ads too. Google also has special features for top ads which makes the auction better and competative.