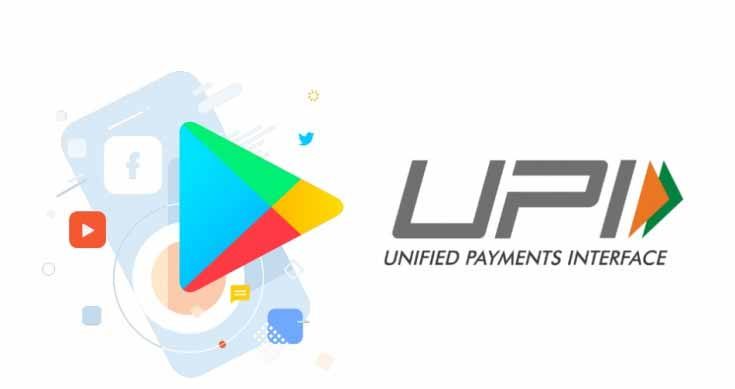 Google Play Store Now has an Option of UPI Payments

Since it was founded in 2016, UPI has now been accepted by most apps and services as one of the best-approved payment methods, Google Pay (formerly known as Google Tez). UPI has now 141 Indian banks onboard and users from those banks can reportedly use this mode to purchase apps from the Google Play Store. While using UPI, users do not need to share their card details directly with Google, and instead can make payments with their UPI IDs followed by a PIN to complete the transaction.