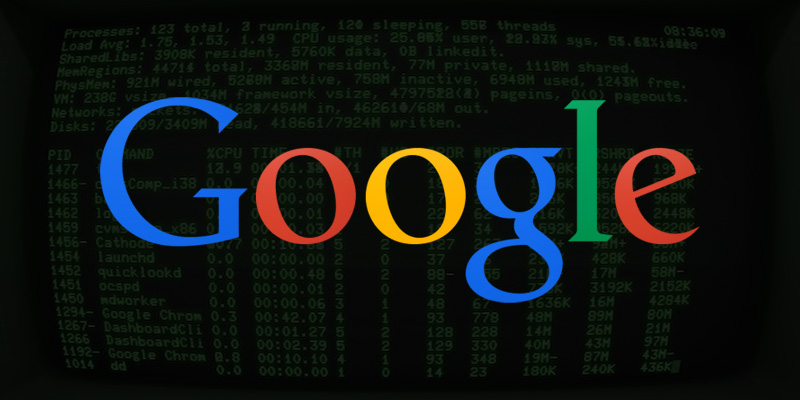 Do Read: Spam Score Are Not Used By The Google

Malware content is something that malware installed on the user’s website. It can easily be removed by removing it or submitting a consideration request that will undo the manual actions.

Usually just hacked content wouldn't show an interstitial, it would just show the note in search. If it's showing an interstitial, that would go through the malware side, where reviews are generally pretty quick.