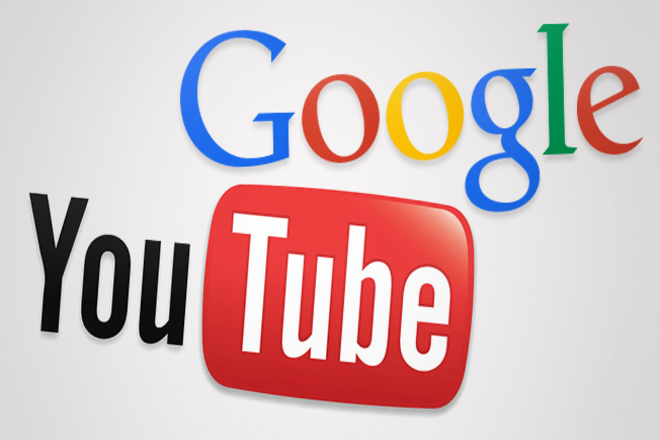 Google is displaying links to web pages when users search for topics on YouTube. Here are a few screenshots by a Reddit user who discovered this.

Here you can see how web page results split up a search results page which was generally full of videos. Users can go to the page YouTube is showing or can click on a link to initiate a search on Google directly. However, the comments under the r/Google are not favorable and this feature might not be well received.

Reviews By Users About Web Search Results On YouTube:

“That’s really annoying. If I want a google search, I’d go to google. They should not treat users like tech illiterate people.”

“That’s just bad. Who would want such a feature? I hope it’s optional.”

“That would just ruin the YouTube experience. Haven’t they done enough with moving the comments.”

“If it only comes up when there are not many results, it’s okay I guess. But if I search something with millions of results I wanna scroll down infinitely :D”

Here are a few arguments on how this feature will be not as bad as people are saying.

“I don’t know man, sometimes I’m looking for a tutorial but I want a video explaining it, and if it doesn’t exists now I have the option to do a quick Google search in the app.”

“The problem is when I need an answer to a question, and I don’t want to watch someone’s 7 minutes of filler before they answer it, and then ask us to like and subscribe in every way possible for 3 minutes.”

There are more people who are against the feature than in favor of it, but there are considerable arguments from both sides.  It is not yet known how widely it will be released. The Reddit user who shared the screenshots saw it in the YouTube app for android.