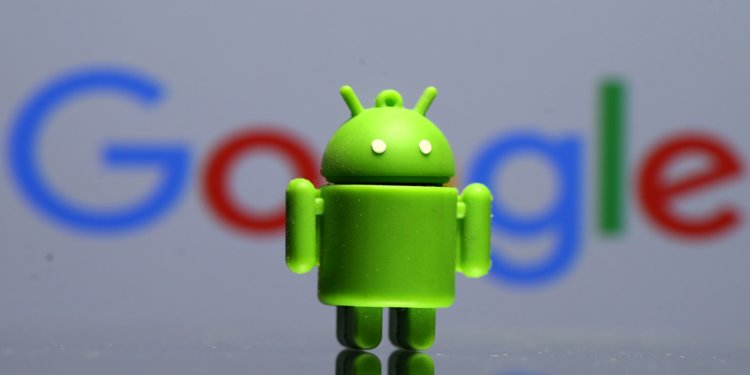 Home » News » Google to Roll Out Android 10 in Pixel Phones

Google to Roll Out Android 10 in Pixel Phones

Google Rolls Out update for Android 10 in Pixel Phones.  Google also initiated to roll out the latest version of its mobile operating system yesterday as an over-the-air update to Pixel phones. If you don’t have a Pixel phone, you will not be getting Android 10 for a while.

Android 10 brings features like on-device machine learning and supports new technologies like foldable and 5G. Google also assured faster app opening and “near about 50 new features and changes concentrated on privacy and security.”