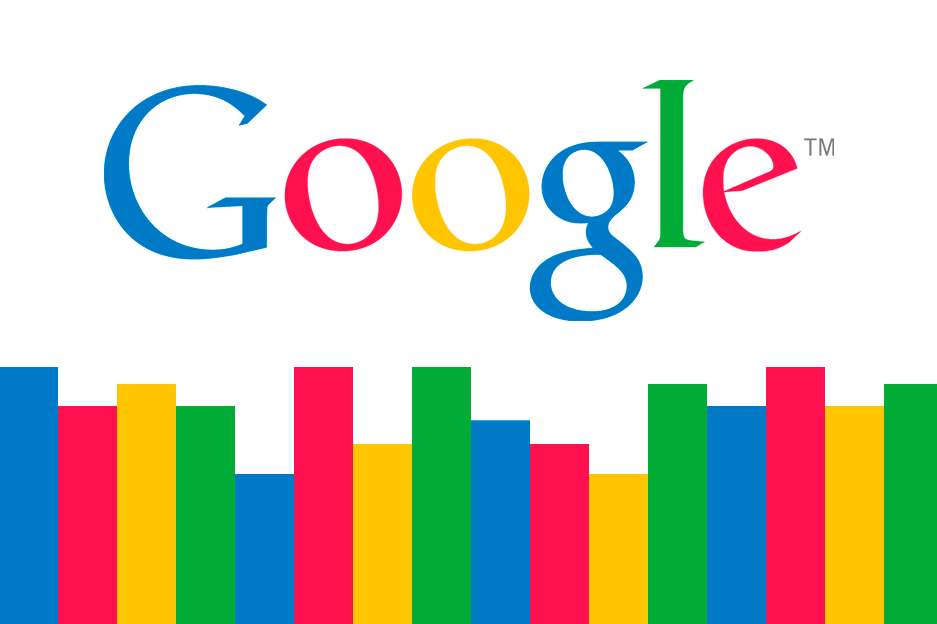 Google which was recently in news about its new search console has decided to compete head-on with Snapchat Discover with its latest feature Stamp.

About Snapchat Discover and Stamp

Snapchat Discover is a part of Snapchat app where users can swipe and move to a new story or ad.
Stamp, a Google’s product is somehow similar to this where articles will pop-up in a magazine like design.

What Google has to say
“The success of the open source AMP project is down to the constant collaboration with publishers that involves working early on upcoming features” said Google.