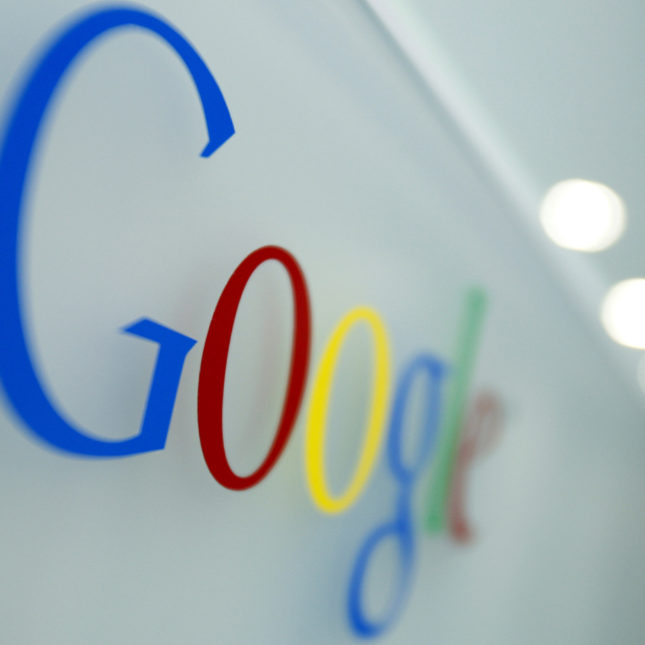 Impact of September 2019 Core Update is Now Being Noticed

After few days September 2019 Core update results are now being noticed by various SEO’s. From yesterday, after morning people see significant changes in their search results shaking up.

Note: It started rolling out on Tuesday and took a few days to fully roll out.

Here are few comments over Webmaster World & Blackhat World after 10:00 AM Yesterday.

And Here are a few tweets related to this: 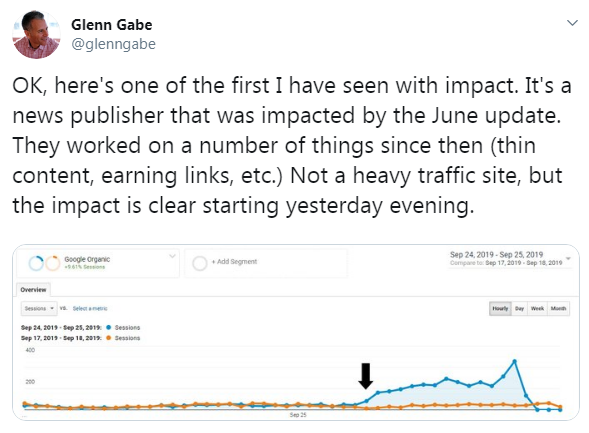 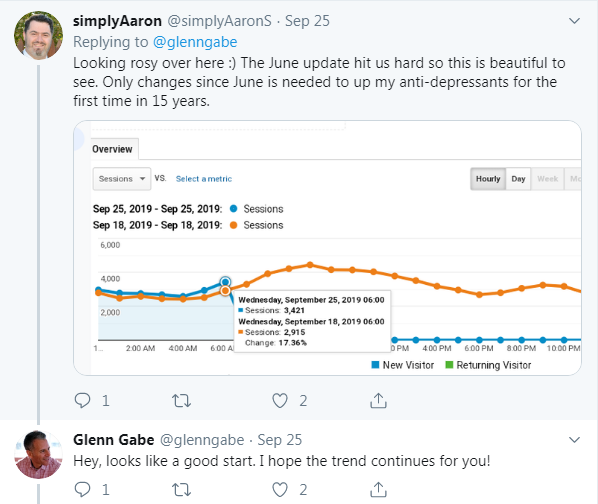 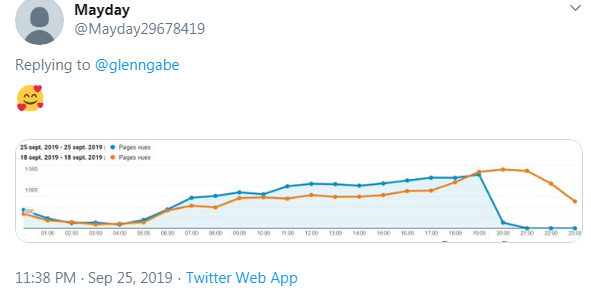 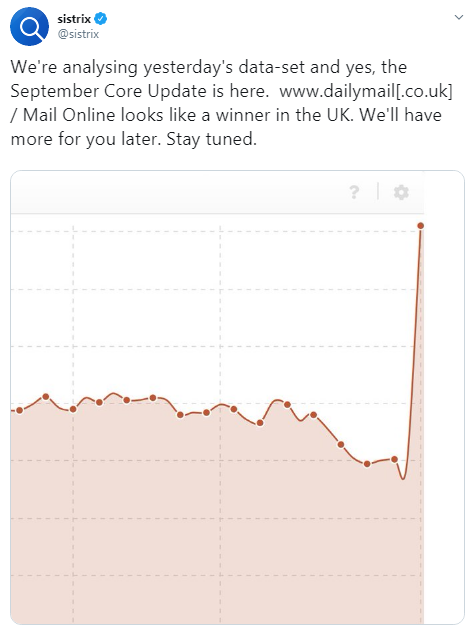 And Barry Schwartz shares a poll over twitter on September 25 to analyze that whether anyone can see the changes in their ranking or not. Here is the result:

Anyone seeing and significant changes in rankings or traffic after the Google Sept. 2019 core update release from yesterday?

And a new poll on yesterday:

New poll for today: Anyone seeing and significant changes in rankings or traffic after the Google Sept. 2019 core update release?

And now various big tools shows the drastic results in their search ranking. Here are the results:

From the above results, it is confirmed that the major core update is fully rolled out and starts showing an impact on various websites, even major search ranking tracking tools are also saying that.