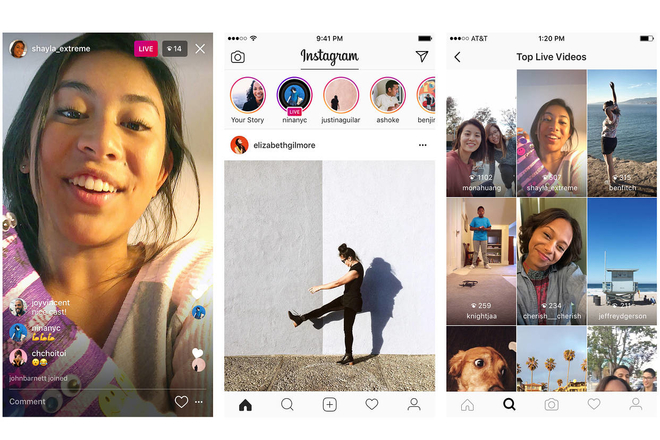 With Live-streaming giving a rebirth in 2020, people are willing to get back to their social life. Instagram has decided to give IG Live new features for the users to maximize their streams. The limit of live streams will be extended to 4 hours, previously it was 1 hour.

This could help people such as instructors (yoga, fitness, schoolteachers etc.) who had to pivot to virtual classes, budding musicians, artists, or activists hosting discussions with fellow peers engage with their audience with no interruption from a 60 min time limit.

Previously users just start a new broadcast after completing the initial hours on IG Live. This technique is mostly preferred by DJs streaming longer sets on the platform. Instagram has updated the broadcast time 4 times of the previous one and now everyone can broadcast any session, promote their products, catch with friends, or host any event.

Users can also archive the IG Live broadcast for 30 days, which was previously for stories only.

As people increasingly relied on Live this year to engage with their communities, we want to help people discover more content that interests them from the creators they do and don’t follow.

Instagram said accounts must be in good standing, with no history of intellectual property or policy violations, in order to quality for the new four-hour limit.