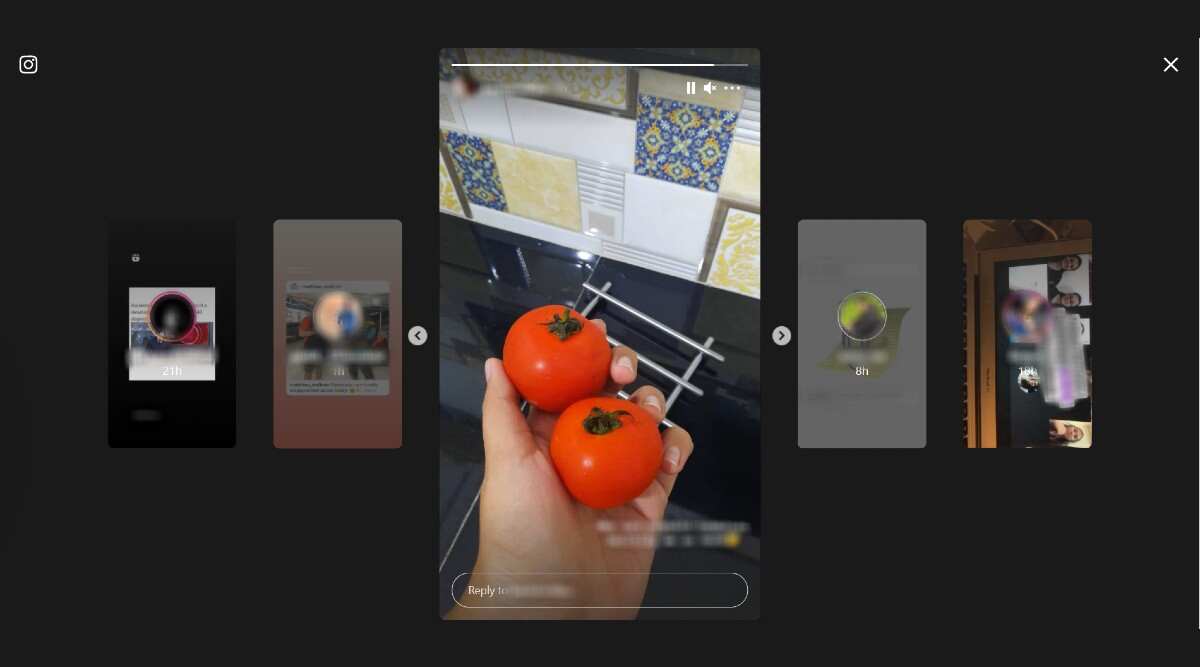 Instagram Is Experimenting With New Stories Layout For Desktop

Instagram is trying out a brand new layout for the stories to display on the desktop version of the platform. The layout is designed in such a way that it becomes easier for the user to scroll and watch the stories of their connection on a big screen.

The new format shows the stories in a carousel way which is opposite to the old layout. This makes the user more focused on the stories only while switching to another one.

The new format seems to be perfect with the trend. In terms of engagement, stories are more liked than the normal news feed. As a result, the company is focusing more on its story feature.

There is no official information provided by the company for the new layout confirmation. But this new layout seems to be more useful than the previous one. This layout separates the stories from the main feed.

The new story format will be more useful to places like India where Instagram is growing immensely. The Instagram spokesperson has confirmed the test of this new layout to some users only. There is nothing about its worldwide access.