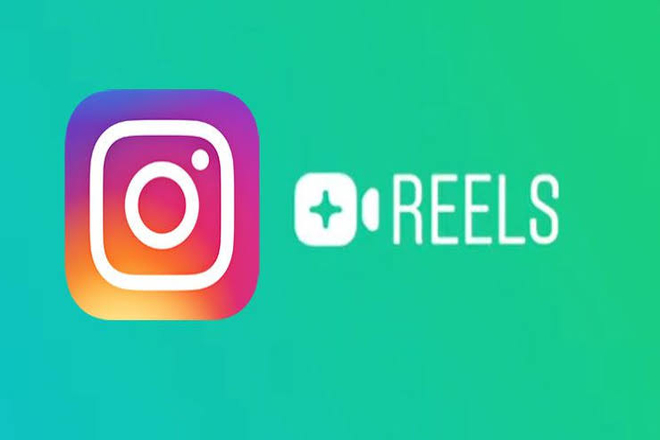 Instagram has added a new feature called “Reels” which replicates the features of TikTok. This feature is made available to the users in Brazil only.

Reels mode allows you to create looping video clips of a duration of 15 seconds, which then can be set to the music and join together from various clips. The clips then can be shared and removed as seen in TikTok, and the top-performing Reels will be displayed in Explore. Instagram this week has declared that it is expanding the Reels for the users in Germany and France with some new added features.

Instagram will now allow users to share the Reels in the Instagram main feed along with stories, and the Reels will have its own space in the profile of the users and also in the Explore tab. It is not known why Reels is only being expanded to users in Germany and France? It might be Facebook’s strategy to overcome TikTok. As per leaked report TikTok, last year had around 4 million users in both the markets.

To compare Instagram has 19 million users in France and 22 million users in Germany. Facebook might be able to put an end to TikTok gaining momentum by adding TikTok sort of tolls to Instagram. And with this rollout of Reels, it will let keep the high profile users who might have considered switching over to TikTok will now stick with Instagram.

Reels are interesting and it is equally interesting to see how Instagram decides to bring Reels to new markets. If not anything it will be interesting to look at how Reels slow down the momentum of TikTok in these regions.