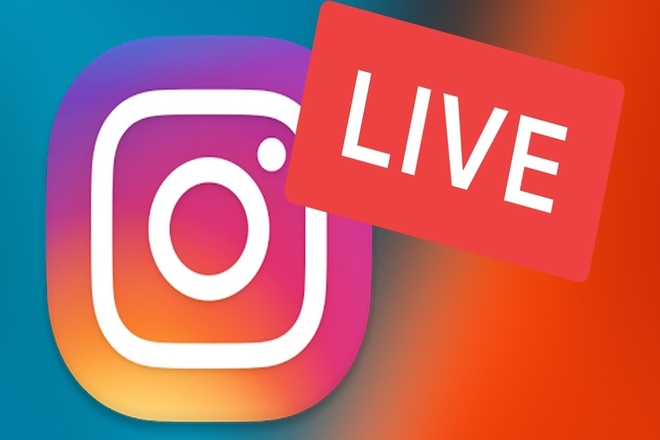 Instagram To Roll Out Multi-Participant Live-Streams Later This Month

Instagram Chief Adam Mosseri reveals that the company will be rolling out multi-participant IG Live video chats in the coming few weeks. The announcement was made during an interview with Lilly Singh on her talk show called ‘A Little Late’.

We have been working on live groups – finally. […] We’re releasing the ability to go live with more than one other person, so with up to four other people, in the next couple of weeks, which we’re really excited about.

Instagram has been working on this feature for almost a year as quoted by Mosseri in a Q and A session back in March that the company is working on to allow more guests in Live broadcasts.

Right now you can only go live with one other person at a time, we’re looking into if we could expand that, but it’s not clear that that is the most pressing thing that we can add to Live, versus just getting stability up, adding more features, making it available on web, etcetera.

This new feature will provide a new way to broadcast and engage with your Instagram audience. There is no such specific date for the launch yet, but expect an official announcement from Instagram anytime soon.