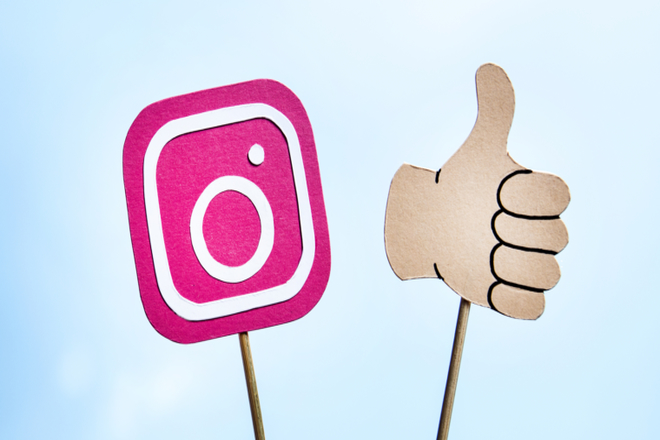 There was a time when Instagram gives an option of likes counts to the users but later removed that feature. It is quite possible that Instagram gives like count feature again.

As reported by app researcher Alessandro Paluzzi, Instagram is trying again that will provide a feature of hide and unhide the like counts from their posts.

Reason Behind Removing This Feature Earlier

The main reason to remove the like count feature from the post was to reduce the competition in the market. With that feature, many creators had a negative impact on their lives. Like count had become a reason for a comparison on a social platform specially on Instagram which has maximum young users.

You can hide the like count directly during post creation by going to the "Advanced settings" section 👀 pic.twitter.com/SUExGWNaDB

The platform hasn’t shown any informational data on the effectiveness of the Like count experiment, According to some studies, this feature can turn to be a most useful feature. The study was totally conducted on a smaller scale.

It seems to be illogical to comment on the effectiveness of this until the company provides some necessary data from their end. The company has not provided any official statement over this or when they will roll it. But, this could consider being a strategic move from Instagram.