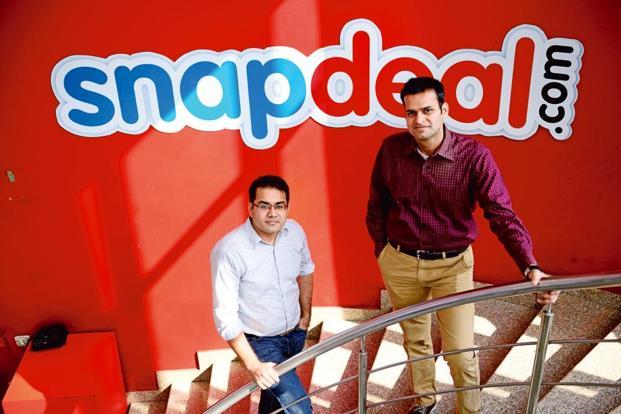 Jasper Infotech has planned to sell its SaaS-based, e-commerce focused, warehouse management company Unicommerce eSolutions, a transaction as it looks to raise cash. For this, the company has initiated conversations with multiple parties, including e-commerce giant Amazon, which recently planned to invest in Acko, and Nasdaq-listed business software provider Intuit.

Jasper Infotech is seeking an enterprise valuation of Rs 150 crore-200 crore for Unicommerce eSolutions, which it had acquired in a cash-and-stock deal in 2015. A potential acquisition of Unicommerce could fit into both companies’ strategy.

Amazon has been competing with Flipkart to grab the pole position in India’s fast-growing ecommerce sector and has been investing huge amounts of capital in adding to its physical infrastructure in the country.

Given that Unicommerce provides multichannel warehouse management and omni-channel platform to its clients, an acquisition of the same could help the domestic arm of the Amazon to further strengthen its back-end infrastructure.

Unicommerce founded by IIT-Delhi alumni Ankit Pruthi, Karun Singla and Vibhu Garg in 2012, caters to both online and traditional retail brands. The company, which claims to process close to 100 million orders annually and has more than 10,000 sellers, counts leading online companies such as Amazon, Jabong, which recently planned its Big Brand Sale, Flipkart and eBay clients. It also works with the likes of Raymond, Ritu Kumar and Puma.