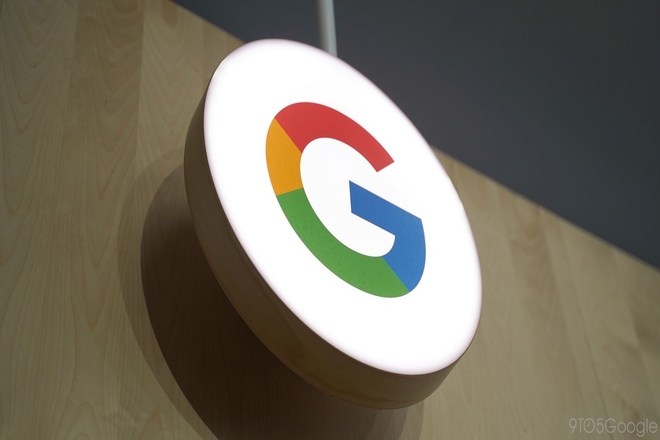 John Mueller Responded Over Images Vs HTML To Display Charts

A site owner questioned John Mueller during a Google Webmaster Central hangout which was held on 24th July about the best way to display charts which includes data on a web page. He also mentioned if Google will accept charts as images or HTML created charts are more beneficial.

To This John Mueller Responded

Mueller recommended images over creating charts with HTML. He said there is no issue if charts will be published as an image. He added in his statement. Depending on images to deliver any message is right in case of Google crawling and understanding a web page. However, he advises the site owner to be careful that not loose and translation by using the alt attribute.

“I think it depends a bit on what you want to achieve with the chart. Usually, these kind of things I would just add as an image and make sure that you have an understandable alt attribute for the image as well.

So if there’s any critical information in that chart that you need to get across then put it in the alt attributes. So that we can pick it up as text, so that people who can’t see the image can also get that information. But in general I would just use images.”

An alternative way to explain Google what the chart displayed is about is by adding content that describes the chart. It has to be added around the image. A web page with just an image and without any text had fewer chances to get the place in search results. Mueller never suggested site owner to just publish the charts with an image only.

Ways suggested by Mueller to get better ranking in search results:

“I think usually these kind of charts are not going to do something fantastic in image search, because it’s hard to image that someone is looking for that particular chart using Google Images. But, essentially, and image is the best approach there.

I don’t think you would get a lot of value out of making that chart into HTML and putting the numbers and labels into text, because that’s something that you could just as easily put in the body of the blog post or in the alt attribute as well.”

Mueller added on his statement – As page speed is one of the major ranking factors, the site owner should not publish the images with sizes put of control. One should choose the image size wisely and avoid publishing oversized pages along with images of several megabytes.