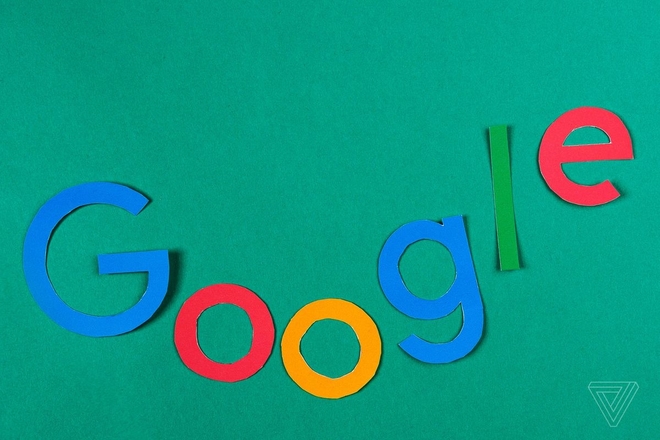 John Mueller Suggested Not More Than 5 Hops Per Redirect Chain

John Mueller suggested all the site owners limit their hops to 5 in a 301 redirect chain for particular  URLs that are consistently crawled.

This suggestion will lead to better optimal page speed. However, Google has decided that it will not move a particular URL if the limit exceeds 5.

An SEO asked the same to Mueller in Reddit Thread, if they can use more than one 301 while moving from one blog to others.

Ideally, site owners should aim for no more than one hop, as more than that will slow down the experience for users. More than 5 will result in Googlebot not being able to land on the intended URL at all.

Basically, allowing more than one hop will slow down the user