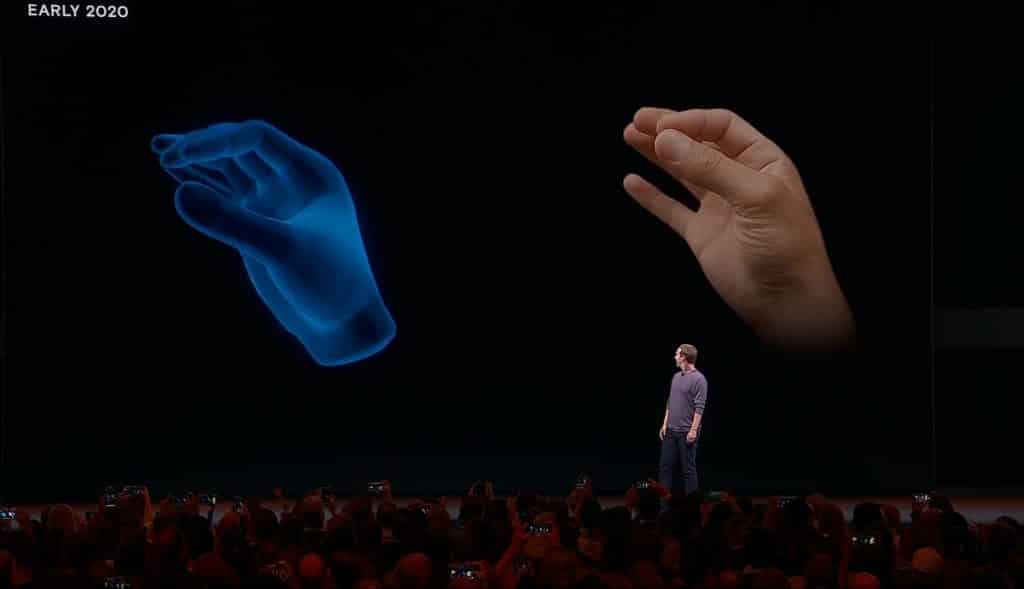 Launching Hand Tracking on Oculus Quest by 2020 And Horizon: Facebook

On 25 September At the sixth annual Oculus Connect conference, Facebook shared the plans and vision for VR for connecting with people in one place only. VR gives the power to connect with the people in any place where ever they are without any hindrance.

VR is truly changing the environment of how we connect to the people but majorly in the gaming area or Artistic experience and to some extent of training apps as well. According to the report, people have spent $100M USD on the Oculus Store and 20% of that is from Quest alone, which is a very incredible base for the development of the empirical ecosystem as well as the passion and commitment of the developers and content creators designing and building for VR today.

Oculus Touch controllers launched in 2016, they give the new height in the technology where we can actually feel our hands in the virtual environment but now facebook is going to set up a new milestone by introducing a Hand tracking feature which enables the users of natural interaction in VR by using own hands in all devices without using other hardware. Hand tracking on Quest will be an experimental feature for Quest owners and to be released in early 2020.

The Facebook main goal is not just to introduce new hardware that makes users happy but also focuses on various software that will help the users to connect with their people at the center. Under this, the users are able to create their own world by using just simple tools and the version i.e beta is going to be released in the coming next year.