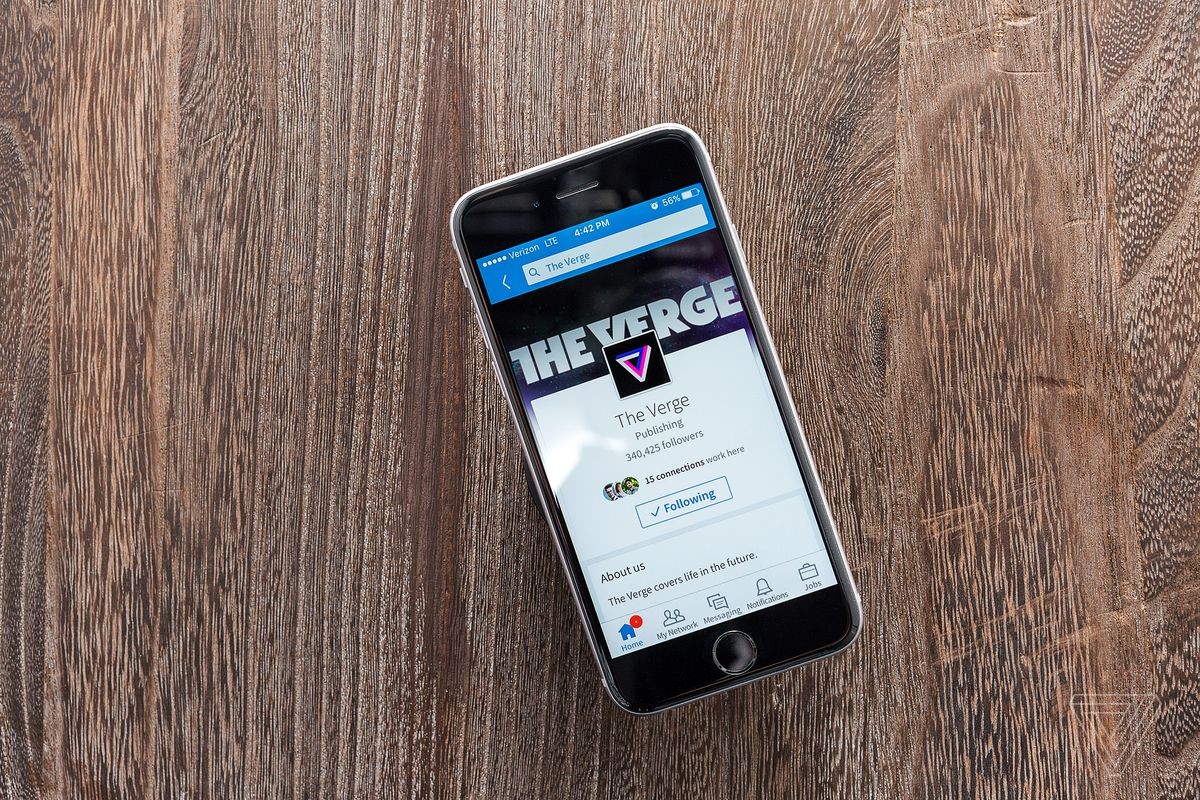 LinkedIn, which is majorly used as a business networking tool for searching jobs or for business purposes, has now decided to add video to its platform to have given its an essence of social network

More about the feature

Both the Android and iOS supports the video feature, but no live-streaming is available at the launch. Microsoft will bring out the feature to all LinkedIn users wherein the members will be able to access the analysis on locations of viewers and a number of comments, likes etc.

It follows the Tinder-style launch for pairing the professionals with the user for advice. Microsoft has released a new app for Windows 10 for LinkedIn users.