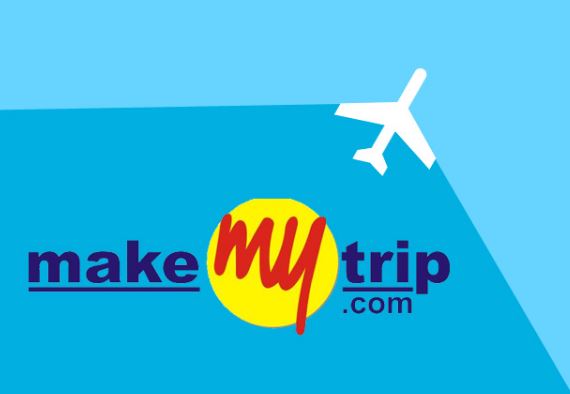 Indian online travel company MakeMyTrip, which earlier acquired $330 M in an equity financing round, registers wider quarterly loss for the three months that ended on December 31, 2017, as it continued to increase on discounts and promotions, but reported strong top line growth on the back of strong demand for its core services.

The company’s top executives said that they may revisit their company’s strategy relating to SoftBank-backed OYO, which emerged as a real contender to the country’s online travel players, and brick-and-mortar majors with its mix of affordable budget hotels.

“We may revisit our position on OYO, as it is shifting increasingly to the hospitality side. Therefore, they do not seem to be a direct competitor anymore,” Mohit Kabra, chief financial officer, MakeMyTrip, said.

Two years back MakeMyTrip removed OYO, which earlier finalized a $250 Mn investment by SoftBank, from its platform, citing strategic overlaps. In 2017, Ruptub Solutions, which competes with MakeMyTrip, had delisted all its properties from the MakeMyTrip and Ibibo platforms, citing higher commissions being charged by the company.

This move was largely seen as bid by MakeMyTrip, which has a market capitalization of $2.94 billion, to weed out competitors and establish its dominance in the hotels segment.